Lockheed Martin was awarded a $632 million contract to manufacture several types of the Hellfire II air-to-ground missiles for the Netherlands and Japan Self-Defense Forces.

The fixed-price-incentive foreign military sale contract is estimated to be complete by 30 September 2021, according to a Department of Defense notice posted online 1 October. An undisclosed number of missiles will be produced at Lockheed Martin’s facilities in Orlando, Florida.

The AGM-114 Hellfire II is an anti-armor, laser guided missile, which has been adapted for precision grounds strikes against personnel, usually in counter-insurgence and anti-terrorism campaigns. The missile has a range of about 4.32nm (8km) and a weight of about 45.4kg (100lb). 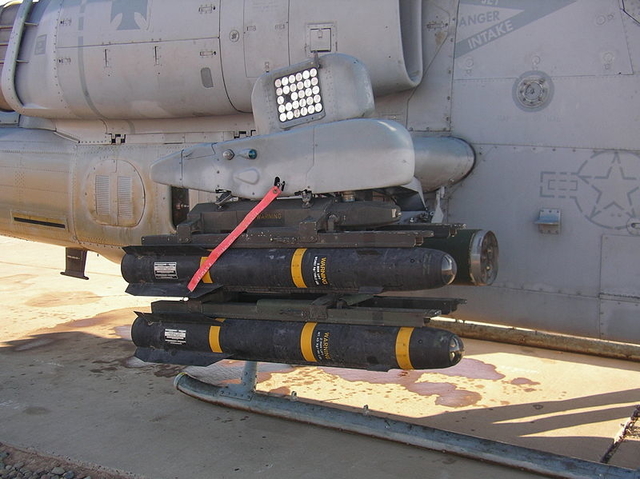 The Hellfire is carried by a variety of attack helicopters, fixed-winged manned aircraft or unmanned air vehicles. The DOD notice did not specify on what platforms the weapons would be fitted.

The Netherlands operates several aircraft which have in the past carried versions of the Hellfire including, General Atomics MQ-9 Reaper UAV and Boeing AH-64 Apache attack helicopter. For its part, the aircraft of the Japan Self-Defense Forces that have carried Hellfire missiles previously include the Mitsubishi H-60 Black Hawk, the AH-64DJP Apache and Bell AH-1 Cobra.