MAKS: Best pictures of static and flying aircraft from Day 1

Russian president Vladimir Putin personally kicked off the 12th annual MAKS air show near Moscow on 25 August, attending the show for the first time since 2011.

Putin's arrival seemed to draw out the best of the Russian air force. The reclusive Sukhoi T-50 – conspicuously missing from the Victory Day celebration in May – made its first public appearance since MAKS-2013. A rare showing of the Mikoyan MiG 1.44 graced the static line, along with past superstars such as the supersonic Tupolev Tu-144. 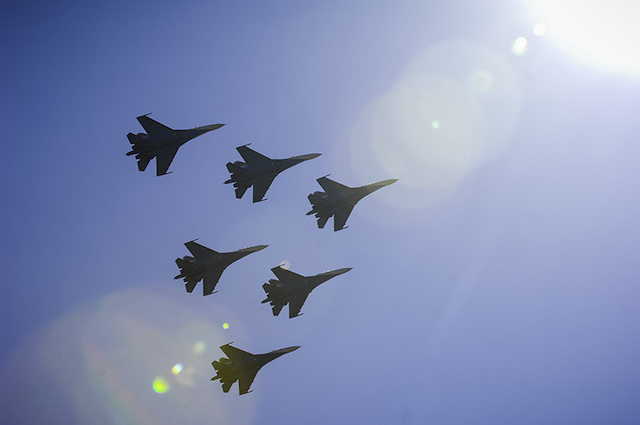 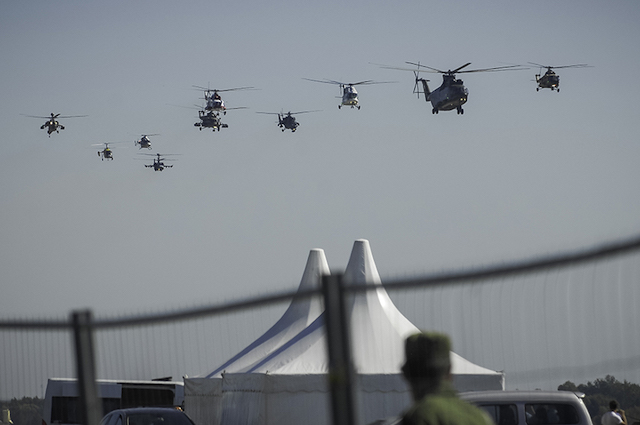 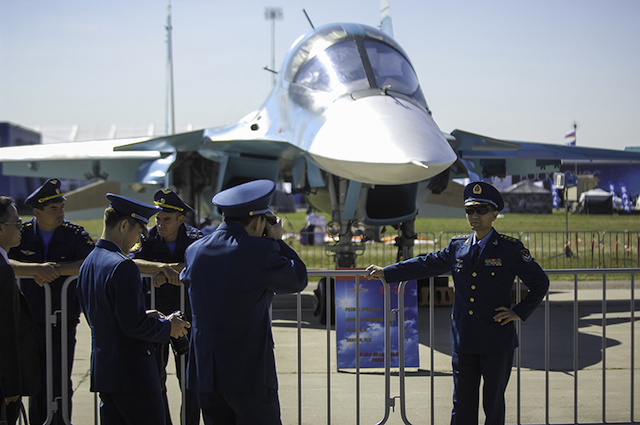 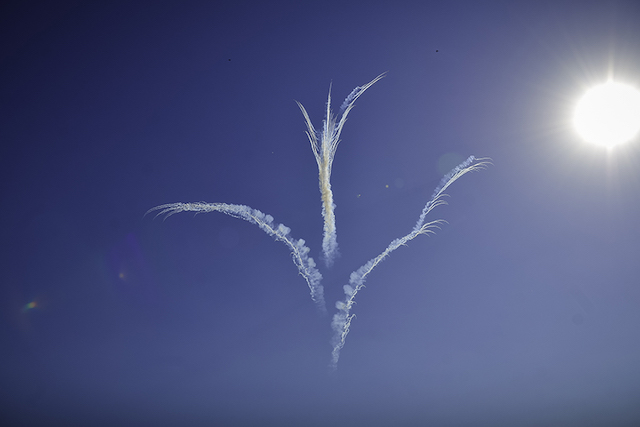 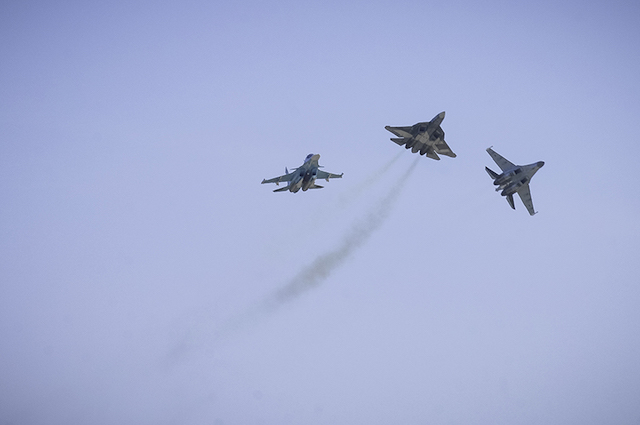 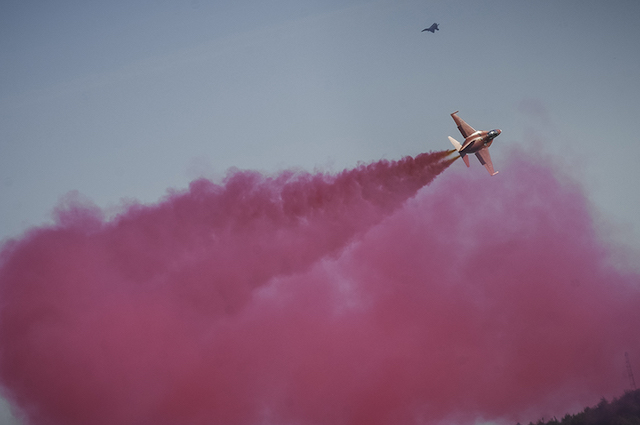 7. The MiG 1.44 returns from retirement for rare public viewing 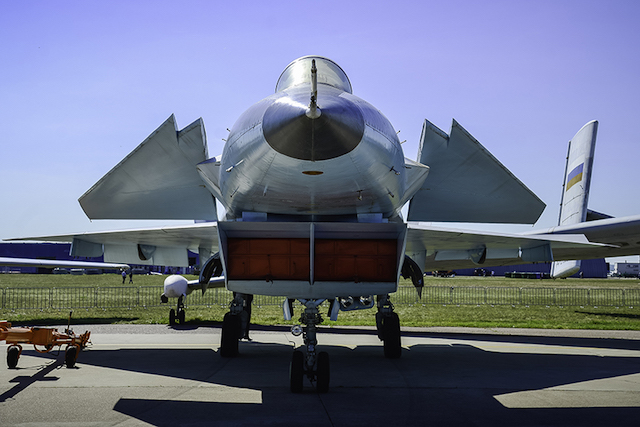 8. The Tupolev Tu-144 takes its appropriate place on the MAKS static line. 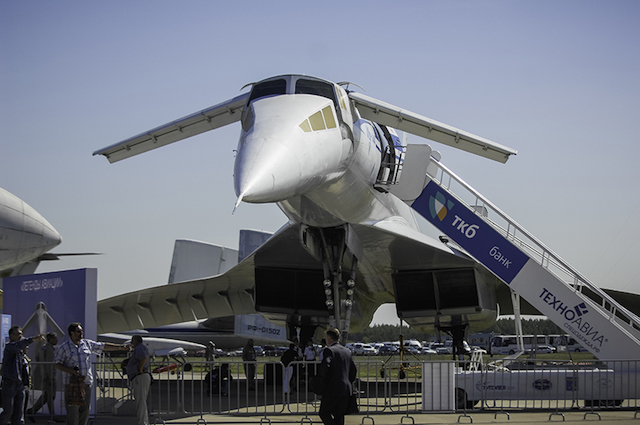 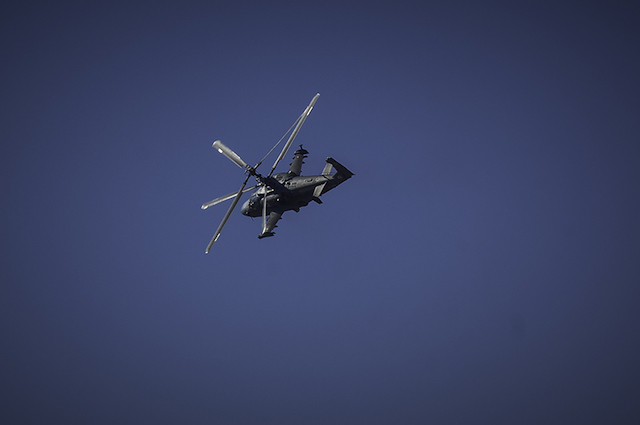 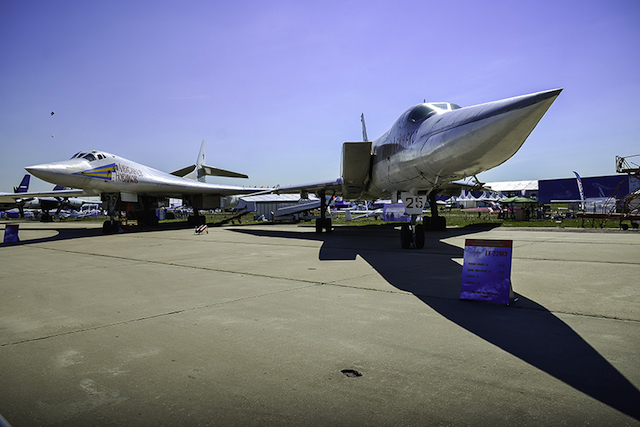 All photos copyright of Billypix. 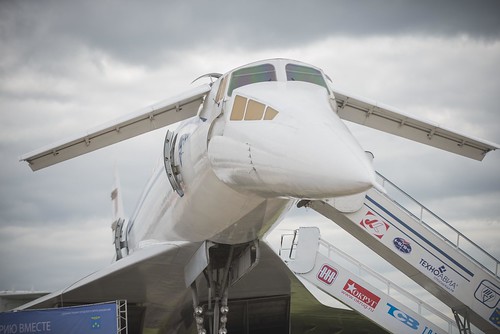