Bell has signed an agreement with NASA to demonstrate its Autonomous Pod Transport 70 (APT70) – an unmanned air vehicle – flying within the National Airspace System in 2020.

The company says it will demonstrate the UAV's command-and-control and detect-and-avoid technologies, in simulated commercial missions as part of a joint goal with NASA to promote routine commercial unmanned operations in the National Airspace System. The partners are exploring flight requirements for commercial transport during medical, law enforcement, parapublic and offshore missions.

Bell will lead the design, development, production and systems integration of the APT70, while Textron Systems will supply command-and-control operations, San Francisco-based software start-up Xwing will provide detect-and-avoid technologies, while the University of Massachusetts Amherst Center for Collaborative Adaptive Sensing of the Atmosphere will provide weather avoidance technology. 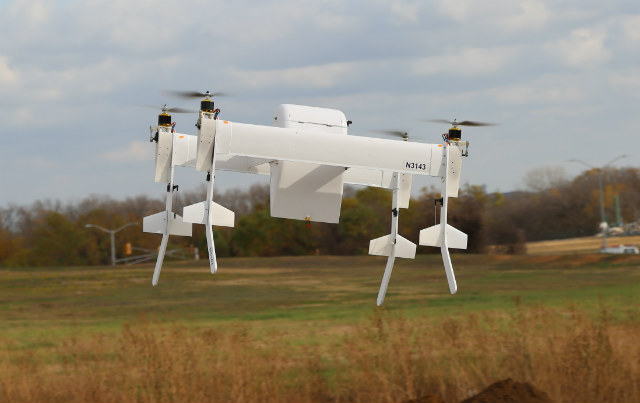 Bell's APT70 takes off and lands vertically, but transitions and flies horizontally on wings. This will allow the aircraft to take off from and land in tight spaces, while its horizontal flight abilities allow it to fly more efficiently. The company has plans for several versions of the UAV, up to a variant that can carry 454kg (1,000lb). 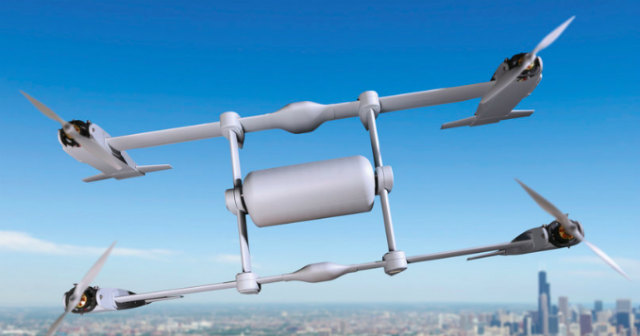 Bell told FlightGlobal in May that it planned to demonstrate the vehicle to several branches of the US military, including the US Marine Corps, in the "late summer or early fall" of 2018. The company could not be immediately reached to confirm whether that demonstration has already taken place.