While urban air taxi concepts get most of the attention, early versions of eVTOLs may be useful for policing, firefighting and emergency response missions, among other public services.

That working group believes the aerospace industry may produce a semi-autonomous eVTOL demonstrator that can carry one or two people and could begin test flights as soon as 2020. Field deployment and pilot production may be possible as soon as 2022 – should everything go right. Such a UAV would have an operational radius of about 22nm (40km). 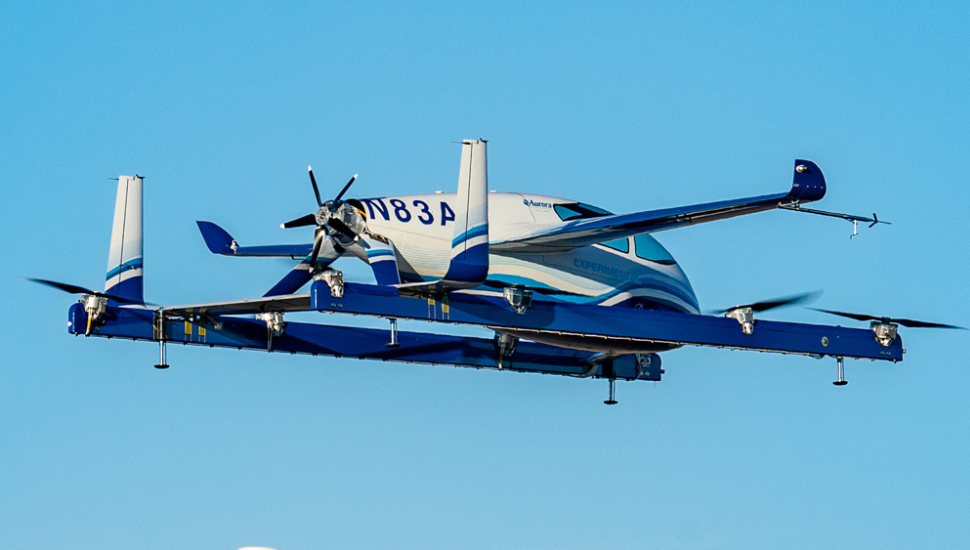 “eVTOLs don’t have the water or fire retardant carrying capacity [of helicopters], but smaller amounts of water and fire retardant at the early stage of the fire can prevent it from spreading,” he says.

Notably, California Department of Forestry and Fire Protection has recently been unable to perform aerial water drops on fires in their early stages due to a limited supply of pilots and aircraft. Pilotless eVTOLs could be valuable to a state like California, says Doo.

Still, eVTOLs aren’t superior to helicopters in all respects.

“eVTOLs don’t hover as well because of the high disk loading,” says Doo. “They are not quite as efficient as a helicopter.”

Nonetheless, eVTOLs wouldn’t have to completely displace traditional helicopters to be useful. The addition of the aircraft could be complimentary, say Doo.