The Netherlands' defence ministry has outlined its plans to remanufacture the nation's current fleet of 28 Boeing AH-64D Apache attack helicopters, with the goal of operating the updated type until 2050.

Fielded from 1997, the Dutch aircraft have been heavily used, including during missions in Afghanistan and Mali. According to the defence ministry, the fleet is already starting to encounter technical shortcomings, resulting in "operational restrictions in circumstances with a high threat". The US Army's decision to stop supporting the D-model Apache as it transitions to the AH-64E is another factor driving the decision "to join the US in the remanufacturing programme", it adds. 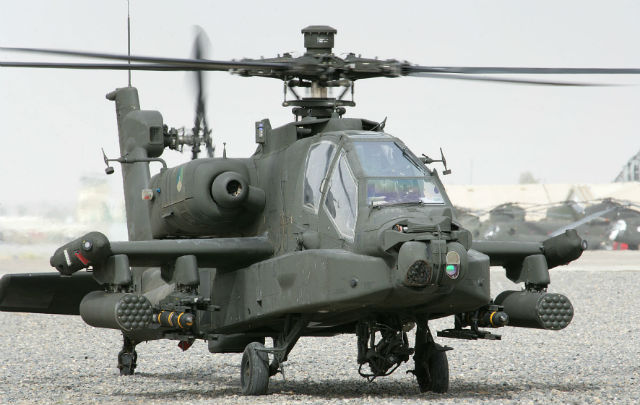 Modifications will include more powerful engines, new transmissions and rotor blades, while other components will also be brought up to the latest standard. The estimated budget for the project is between €250 million ($298 million) and €1 billion, with work to be conducted between 2021 and 2025.

­The Netherlands notes that the UK is also advancing with a remanufacturing effort for the British Army's Boeing/Westland Apache AH1s, which will also bring 50 aircraft from its current fleet to the enhanced AH-64E standard.