Since, the Bell-Boeing joint venture behind the tiltrotor has produced more than 375 examples, which have accumulated more than 450,000 flight hours, the manufacturers say.

The transport is flown by all American military services except the US Army. The US Marine Corps operates the bulk of the aircraft inventory, followed by the US Air Force and the US Navy. The USN is in the process of introducing the Ospreys into service and projects an initial operational capability for 2021. The Japan Self-Defense Forces also operates the V-22. 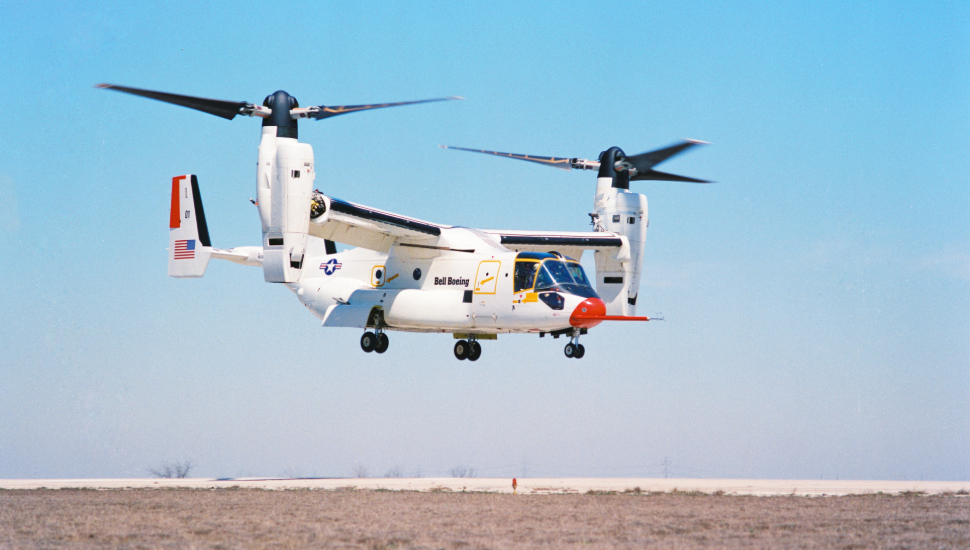 The V-22 was born out of the failed Iran hostage crisis rescue attempt in 1980, called Operation Eagle Claw, which showed the range and vertical take-off limitations of helicopters and the Lockheed C-130 Hercules cargo aircraft. Despite its Cold War origins, the aircraft wasn’t introduced into service until 2007; delays were due to safety issues highlighted by several crashes and unstable funding and commitment from the Pentagon.

The V-22 has deployed to operations in Afghanistan, Iraq, Syria and Kuwait, and participated in humanitarian operations, including earthquake relief in Haiti and Japan and hurricane response in the United States, says Bell. 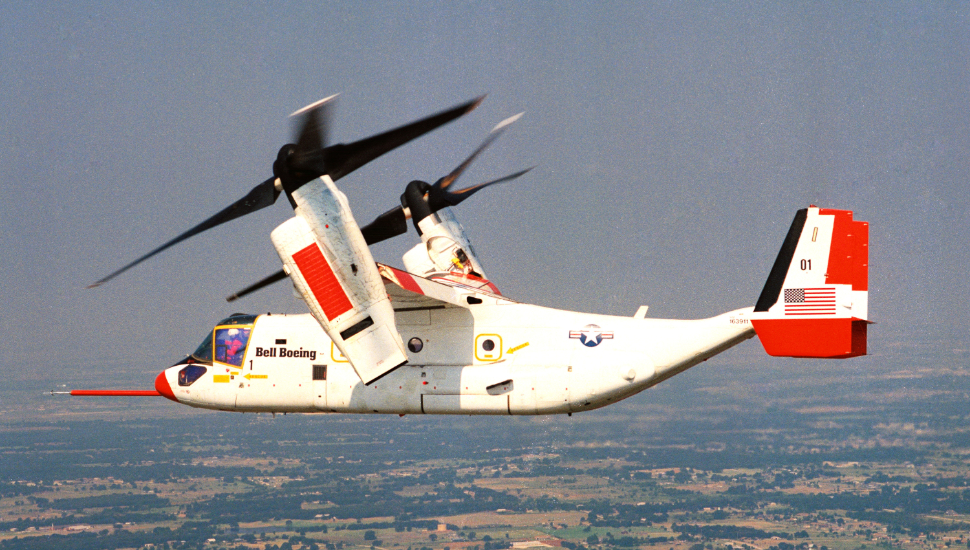 The V-22 Joint Programme Office has been encouraging foreign militaries to place orders for the Osprey before the end of FY2020 so as to take advantage of multi-year contract discounts that the US and Japanese military services secured. The backlog of orders for the aircraft mean that the joint venture’s production line outside of Philadelphia will remain open through at least 2024. 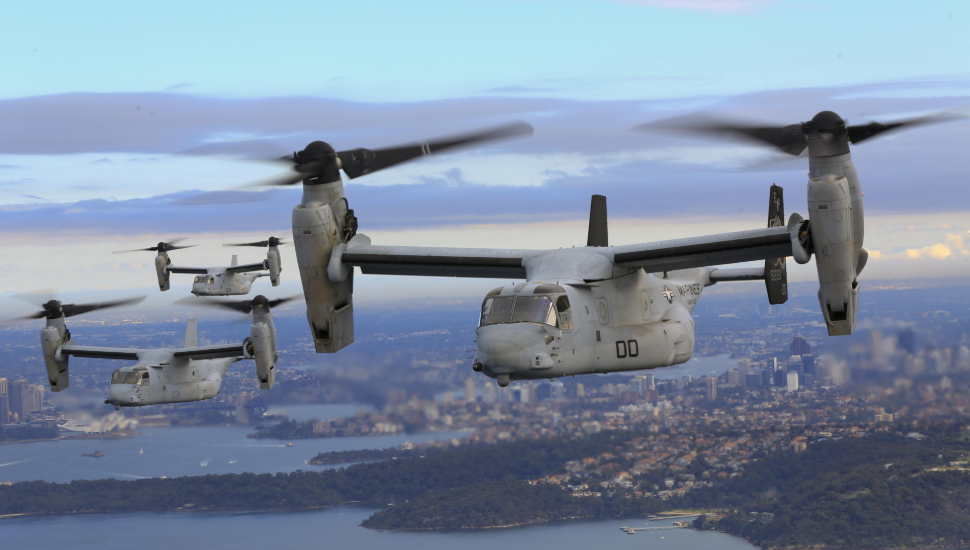