The Polish defence ministry will soon start the next phase of technical dialogue with combat helicopter manufacturers under its Project "Kruk", which seeks replacements for its Mil Mi-24 fleet. 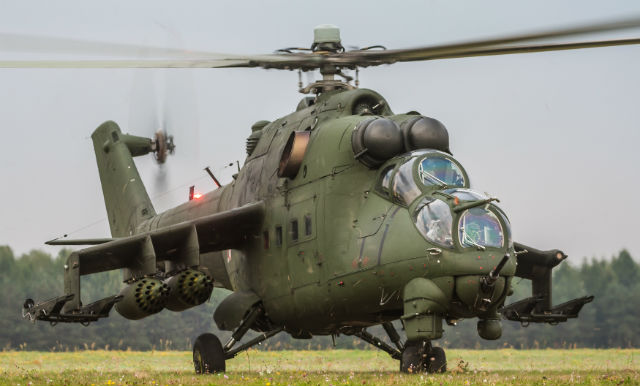 Talks are planned to begin on 26 October, and will last one week per company before concluding on 26 November. Based on the information provided by industry during this process, the inspectorate should be able to determine the precise price and number of attack helicopters to be acquired.

According to its initial plans, Warsaw is looking to acquire between 16 and 32 new rotorcraft: enough to equip two squadrons. It could also look to buy only an initial batch, depending on its available budget, and include others as options.

Supporting documentation from the bidders should be ready by the end of March 2016, by which time the tender process should also be determined. This could potentially mandate the acquisition of helicopters via the US government's Foreign Military Sales mechanism.

An agreement should be signed with one of the bidders during the third or fourth quarter of 2017, followed by deliveries to the Polish Land Forces' aviation command in 2019.

Meanwhile, the armament inspectorate has revealed the price of the Polish military's programme to acquire 50 Airbus Helicopters H225M Caracal multirole helicopters as just over PLN13.3 billion ($3.5 billion). Some 40% of this sum will be for the cost of training and a logistics support package.