Poland has advanced plans to modernise its fleet of Mil Mi-24 attack helicopters operated by the nation's army aviation branch.

Warsaw intends to conduct a dialogue with potential suppliers, running from July to September, to analyse the feasibility of the project, which will mean extending the lifespan of the Cold War-era helicopters. 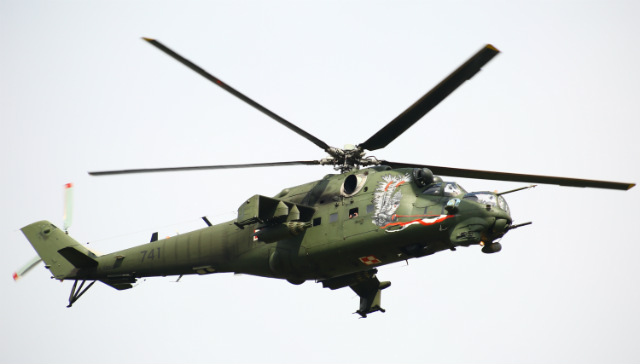 Poland intends to issue a request for information to selected companies following the analysis phase, which will detail the precise requirements of the update effort.

Although Warsaw is seeking new attack helicopters under its Kruk programme, last autumn, deputy defence minister Wojciech Skurkiewicz indicated that the country would pursue "limited modernisation" of the Mi-24 fleet; the new rotorcraft would not appear before 2022.

The updated Mi-24s will be equipped with new anti-tank missiles, he suggested.