While the new H160, unveiled today at Heli-Expo, may not feature the huge leaps forward in technology that were originally envisaged, it is still a revolution in the way that Airbus Helicopters develops and industrialises its products.

The architect of this change is chief executive Guillaume Faury, who has led the transformation of the business since taking charge in 2013.

Although the most symbolic move was to ditch the old Eurocopter brand in favour of closer alignment with its Airbus Group parent, Faury is keen to stress that the change is more than skin deep in that it has also adopted processes from its bigger fixed-wing sibling.

Work on the H160 – then known as the X4 – was already under way when Faury arrived from car manufacturer PSA Peugeot Citroën. Although that continued, there were changes to its scope. “Being in a big transformation phase, I decided that this programme should be consistent and in line with what we are doing with the transformation,” he says. 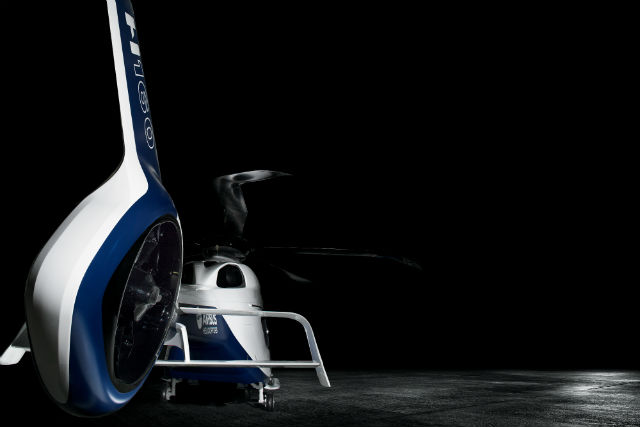 The H160, is says Faury, “the first helicopter born under the Airbus Helicopters brand”.

Customer satisfaction is now at the core of the business, he says. “We have new ways of working, and a high level of ambition driven by our customers.”

Key to that is ensuring the maturity of its products and the support networks underpinning them well before service entry.

Bernard Fujarski, programme manager of the X4, says its benchmark is the Airbus A350.

“Both are fully composite aircraft and there has been a lot of cross fertilisation between the two technical teams,” he says.

“Airbus is a little bit ahead of us and we have taken a lot of benefits from them in industrialising the concept.” This has included leveraging experience gained in programme management and the creation of a validation and certification programme.

If this new process is believed with almost religious fervour at Airbus Helicopters, then the temple of this new fundamentalism sits at the centre of its Marignane facility.

“The more we find here and the more we test here, the easier it is in the flight test phase.”

And as Faury points out, the dynamic helicopter zero test area “allows us to bring the helicopter to life and into service with a faster development process”.

Inside the smaller of the two cylinders, a semi-complete H160 is already being installed ahead of a likely first ground run later this month. All the dynamic systems are present – engines, gearbox, main and tail rotors – and everything connected to or controlling or suspending those components. 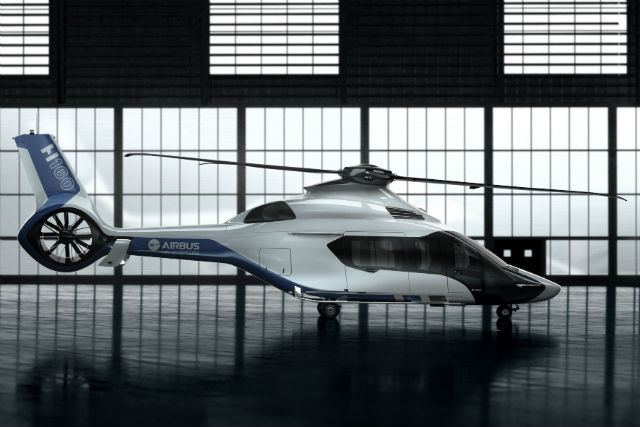 Its fixed-wing equivalent, says Clark, is the iron bird test rig used by Airbus to perform static ground tests on its prototype aircraft.

A second parallel test facility, the system helicopter zero, is tucked away in an anonymous office block nearby. Here, the helicopter’s avionics and other systems are integrated and tested together.

Eric Jansonnie, head of the facility, estimates that 400-500 “snags” will be detected by the evaluation process – snags that would otherwise remain undetected until the start of flight testing.

The bottom line is that the use of both test facilities should mean that a significant number of problems have been wrung out of the H160 well before experimental test pilot Olivier Gensse fires up helicopter PT1 ahead of the first flight later this year.

And as Fujarski points out: “The first ground run of dynamic helicopter zero is for us as important as the first flight.

“It is not as emotional or dramatic, but for us it is exactly the same kind of important milestone.”