The board of directors of Russian Helicopters, which is part of the larger Russian government-owned Rostec State Corporation, decided the two bureaus would be more efficient as one, the company says in a media release on 11 October. In particular, the board says the creation of the National Helicopter Center will help get rid of administrative, legal and economic barriers in the way of cooperation between the two design teams.

Freed resources will be reinvested in aircraft research and development, the company says.

The firm did not say where the new National Helicopter Center would be headquartered. Despite the consolidation, Mil and Kamov would be preserved as “freestanding” brands, it says. 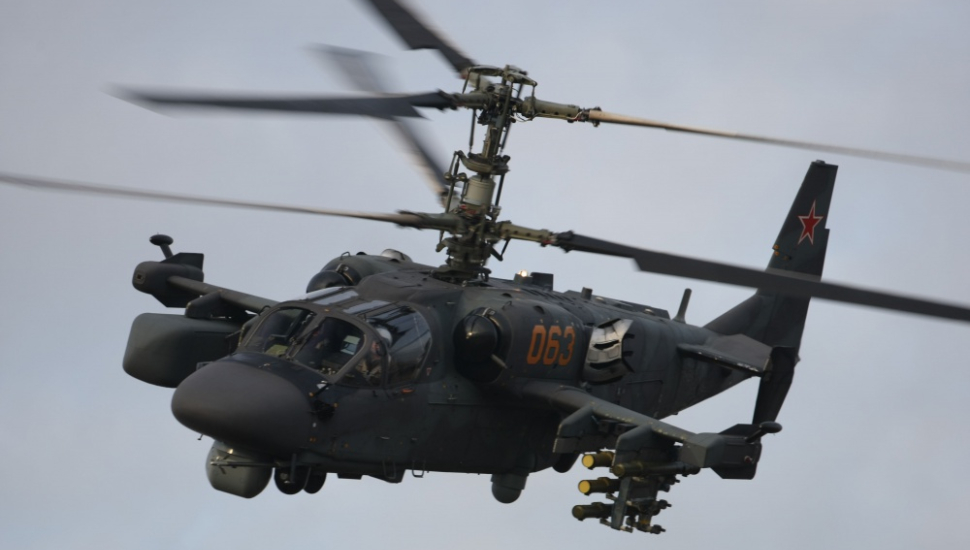 Russian Helicopters was formed in 2007 through the merger of all of the country’s helicopter design bureaus, five assembly plants and MRO centers into one state-backed monopoly.

In the Soviet era the two design bureaus were separate organisations, independent from each other. The design bureaus were also separate from the country’s various assembly plants and MRO centers – even though the groups often designed, built and maintained the same helicopters in coordiantion.

The Mil Moscow Helicopter Plant was founded in 1947 by Mikhail Mil and is based in Moscow. It is best known for the medium twin-turbine Mi-8/17 utility helicopter series.

Kamov Design Bureau was founded in 1948 by Nikolai Kamov and is also based in Moscow. It is known for its co-axial helicopters, including the Ka-52 Alligator attack helicopter.

The company did not say if it also plans to merge its lesser-known design bureau, VR-Technologies of Moscow, into the National Helicopter Center. VR-Technologies was founded in 2014 and is leading development of the light, single-engine VRT500, a co-axial helicopter aimed at the civilian market.

Russian Helicopters has been working to unify the operations of the previously separate entities. It hopes that efficiency will enable it to compete better against Western and Chinese manufactures in world markets.

“Earlier, there was certain competitiveness between the companies; the same types of rotorcraft were being developed in parallel. Our common objective is to compete with foreign manufacturers, not with each other. Consolidation of two schools shall advance the objective,” says Mikhail Korotkevich, deputy director general for science and technology policy and helicopter development with Russian Helicopters. “According to our estimates, distribution of tasks between the two design bureaus, and serial and aircraft repair plants of [Russian Helicopters] should cumulatively free up around 15-20% of annual working capacity of two design bureaus, which can be allocated to the creation of technical groundwork and development of new helicopters.”

Korotkevich appears to be leading the charge to combine the design bureaus. He presented the roadmap for consolidation to the company’s board of directors.

In particular, the consolidation will “optimise” the operations of back-office and administrative units, which should smooth the “exchange of technical solutions and achievements, efficient distribution of workload between the subdivisions and unification of technical standards,” says Russian Helicopters. The firm believes that will result in reduced labor costs, improved managerial and production efficiency, higher quality designs, and a shorter timeline from initial concept to series production.

The manufacturer also plans to use the consolidation to share common ground infrastructure, which it hopes will reduce testing costs.

The two design bureaus should be merged by mid-2020, says Russian Helicopters. Though further efforts to improve the new unit’s efficiency should take until 2022, it says.