Israel's air force has temporarily grounded its Boeing AH-64 Apache attack helicopters, after a crack was found in one of their tail rotors during a routine check.

The decision was made by air force commander Maj Gen Amir Eshel, pending an investigation. The cracked tail rotor has been sent to the service's central maintenance unit to undergo a series of tests.

Israel operates a mixed fleet of A- and D-model Apaches, with Flight Fleets Analyzer showing it as having a combined 48 examples, the oldest of which are 31 years old. 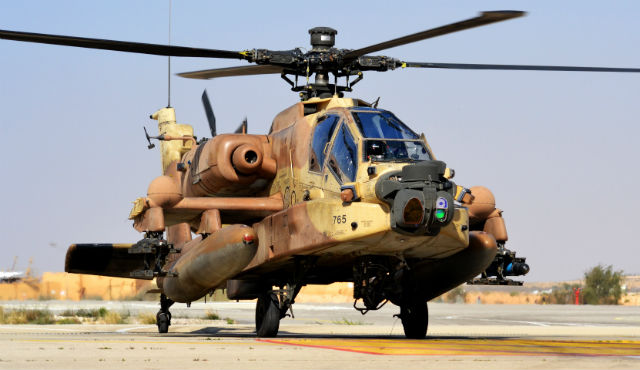