Uber will begin offering helicopter transport in New York City through a smartphone application on 9 July, starting a pilot effort the company hopes will help it develop its Elevate sky-taxi ecosystem.

Through the smartphone app customers will be able to book entire trips, starting with car transport to a helicopter pad, for $200 to $225.

"We're using it... to test the integration of our product with multi-modal aspects of a trip," says Kate Fraser, head of aviation policy at Uber Elevate. "We want to understand what it means to match people together and get all that coordinated."

Helicopters on Uber Copter will be operated by HeliFlite, which has two pilots on each flight of its fleet of dual-engined helicopters. The Newark-based helicopter service's fleet includes the Sikorsky S76, Bell 430 and 429 aircraft, according to HeliFlite.

A major selling point for electric vertical takeoff and landing aircraft (eVTOLs) is they would be quieter and more fuel efficient than helicopters, while relieving traffic congestion. Uber is not manufacturing aircraft but has promised flight demonstrations in 2020 of sky taxis built by airframers who intend to make them available through the Uber Air application around 2023, pending approval from the US Federal Aviation Administration.

Passengers in Los Angeles, Dallas-Fort Worth and Melbourne, Australia will be the first cities where people can book a flight on an eVTOL through Uber’s app. 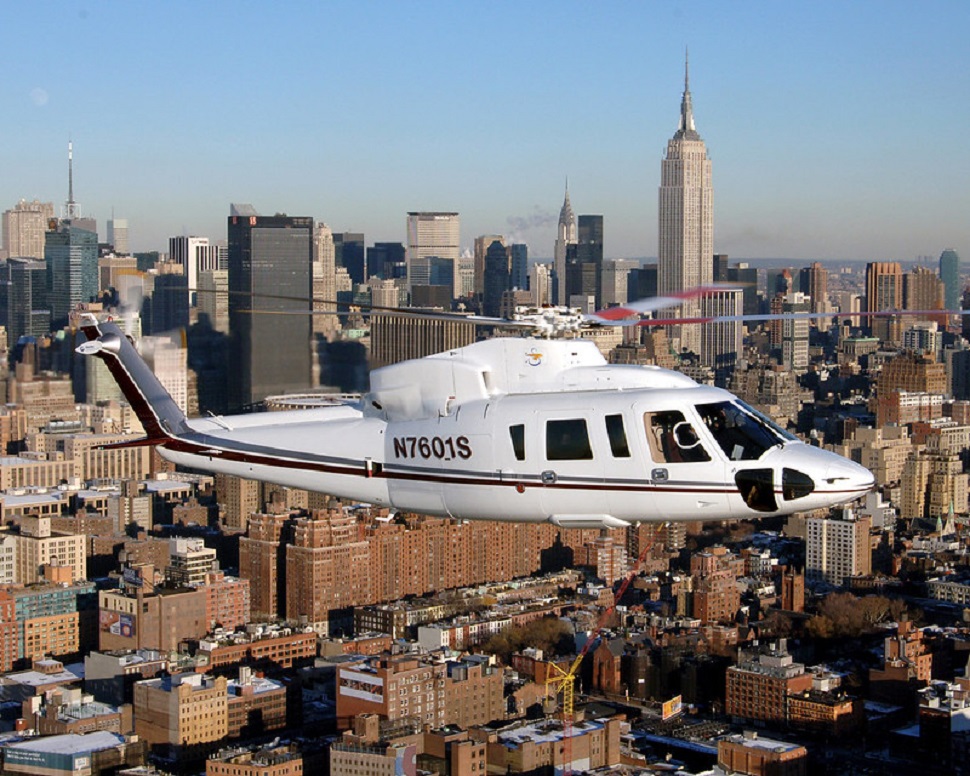 New Yorkers and social media commentators have voiced skepticism about the Uber Copter plan in the wake of a helicopter crash on 10 June, during which a pilot died when an Agusta A109E crashed on the roof of a skyscraper in Midtown Manhattan. During an interview on 11 June with a New York TV news outlet, New York City Council speaker Corey Johnson said of Uber Copter “is that really necessary?"

Uber declined to comment about the crash. It says HeliFlite will make safety-related decisions, and that according to its policy every passenger will watch a safety video before boarding and will be checked against the US Transportation Security Administration No Fly List.

EmbraerX chief executive Antonio Campello, whose company is developing an eVTOL for the Uber Elevate ecosystem, says Uber Copter is "a very positive movement" for the company to gather data to help plan a more customer-friendly and safe ecosystem for urban air mobility. Embraer also develops air traffic management software, a step he calls "the most important issue" to allow eVTOLs to fly in urban areas alongside helicopters and other aircraft.

To address public safety concerns about eVTOLs "they have to start out much safer than helicopters", says Tine Tomazic, chief executive of Slovenia-based company Pipistrel, which is developing an electric aircraft for the Uber Air ecosystem.

"As you start filling up the skies you need to have vehicles that are orders of magnitude safer than helicopters," Tomazic says. "It only takes one accident to poison the well or everyone."