US Army helicopters to get 5,000 encrypted communication systems

The US Army awarded Raytheon a contract worth $406 million to provide ARC-231A communication systems for a variety of helicopters.

As part of the contract, Raytheon will deliver 5,000 systems over the next five years, as well as support services and software upgrades to the US Army, the company says. The radio-based systems are to be installed on several different types of helicopters, including Sikorsky UH-60 Black Hawks, Eurocopter UH-72 Lakota utility helicopters and Boeing AH-64 Apache attack helicopters.

The US military has increasingly focused on secure communication as adversaries such as Russia and China advance their eavesdropping and electronic warfare capabilities. 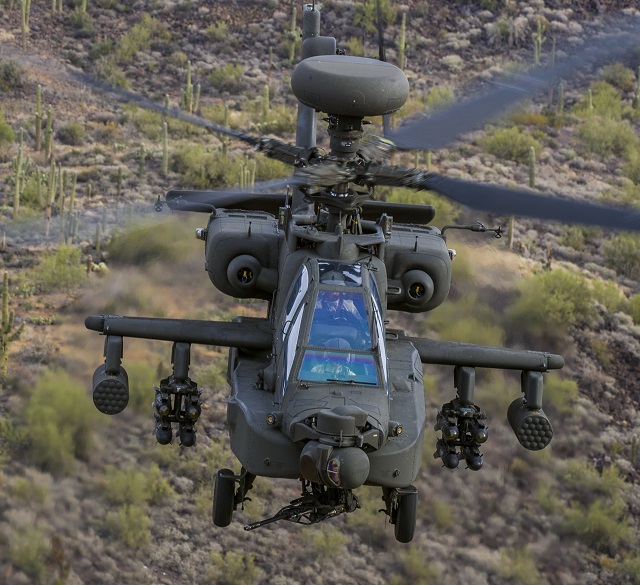 ARC-231A is a software-defined radio that can quickly be upgraded without being removed from its host helicopter. Raytheon says the latest version of the system recently gained National Security Agency Type 1 certification – a level of encryption deemed able to protect classified communications on the battlefield.

"These radios are the backbone of rotary-wing communications," says Barbara Borgonovi, vice president of Raytheon Integrated Communication Systems. "The ARC-231A enables US forces to maintain the edge in secure communications, whether they're flying in contested or congested environments."

The system includes anti-jamming voice, data and image transmission abilities, according to Raytheon.