Hunt for MH370 gets underway in northern, southern corridors

Malaysian authorities have confirmed that extensive search and rescue efforts have commenced in both the southern and northern corridors that the lost Malaysia Airlines flight MH370 is believed to have traversed. 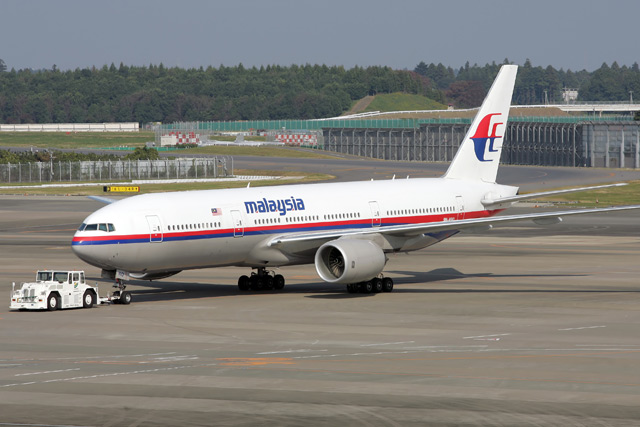 Speaking to media in Kuala Lumpur on 17 March, Malaysia’s acting transport minister Hishammuddin Hussein said that Indonesia and Australia will lead the southern search effort, which extends far south into the Indian Ocean.

He also provided official images of the two corridors. 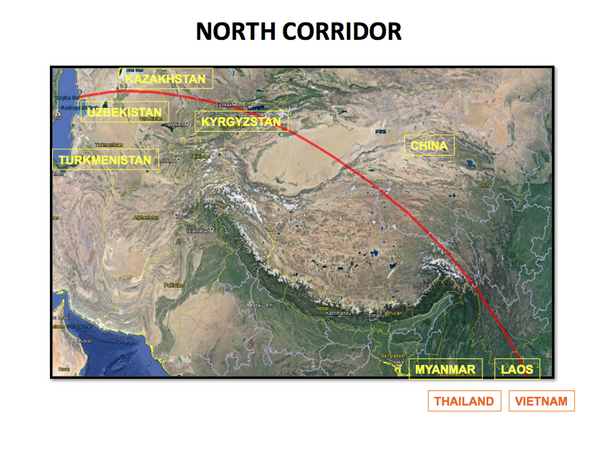 Malaysia prime minister Najib Razak revealed Saturday that the 777-200 continued to fly westwards for close to eight hours after its transponder was turned off, based on military radar data and automated signals that were sent from the aircraft. This refocused the search on two possible arcs. 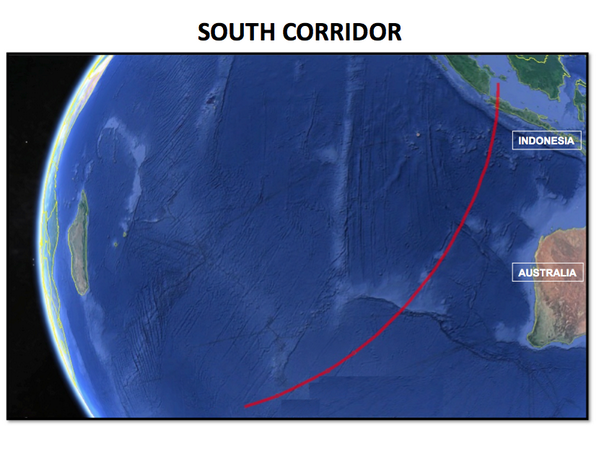 Malaysian authorities say the two corridors were calculated – with assistance from overseas authorities - based on the speed and range capabilities of the aircraft.

The MH370 case has also become a major criminal investigation, given that authorities deem the aircraft’s diversion to have been deliberate. Police are investigating the aircraft’s flight crew, as well as other crew members and passengers.

In the Monday press conference, Hishamuddin said that the last voice transmission from the aircraft was from the co-pilot, 27-year-old Fariq Ab Hamid. He said “All right, good night,” when Malaysia air traffic control handed MH370 over to Vietnam air traffic control.

Hishammuddin acknowledged that stress analysis of the co-pilot’s words is being undertaken, but declined to provide results.

As for the assets deployed in the Southern search zone, Hishamuddin said Malaysia has sent two warships and a single AgustaWestland Super Lynx 300, which can operate from either ship.

Australia has dispatched three Lockheed Martin AP-3C Orion aircraft and a single C-130J aircraft, while a US Navy Boeing P-8A Poseidon is en route to Perth.

According to Flightglobal’s World Air Forces directory, Indonesia has a number of assets that could contribute to the effort, including three 737s equipped for maritime patrol duties, one Airbus Military CN235, C-130s, as well as a range of helicopters.