Israel Aerospace Industries (IAI) has unveiled its SkySniper – an autonomous air-to-surface, precision strike missile. Powered by a rocket motor and with GPS/INS guidance, the weapon is an air-launched version of a surface-to-surface guided rocket.

The company describes the SkySniper as offering a cost-effective and high velocity means of striking multiple target types from standoff-range, while keeping the launch aircraft clear of hostile air defences. 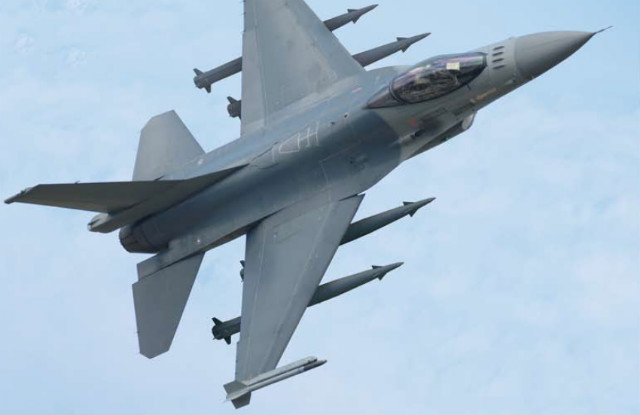 According to IAI, the 4m (13.1ft)-long weapon has a maximum range of 81nm (150km), and carries a general purpose blast/fragmentation warhead. It says up to four could be carried by platforms including the Boeing F-15 and F/A-18, Lockheed Martin F-16, RAC MiG-29, Sukhoi Su-30 or IAI Kfir.

The system's development from an existing surface-to-surface weapon is intended to keep its price low.

"Not always do you need a very precise missile or bomb, that usually have a high price tag attached to them," an Israeli source notes.