Yosi Melamed, general manager of IAI's Bedek group subsidiary, believes its engine division is the right place to maintain and overhaul F135 engines, "at first for the Israeli air force, but not only". 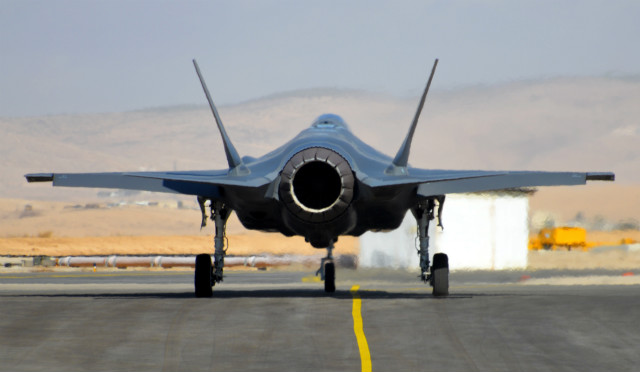 Melamed says IAI is ready to invest in the tools required to support the activity, but that this depends on reaching an agreement with P&W. Associated investment would also allow Bedek to maintain and overhaul future engines manufactured by the US company for commercial aircraft types, he adds.

Israel's air force – which received its first pair of conventional take-off and landing F-35I Adirs last December – has expressed opposition to any plan that would require it to send the aircraft out of the country for maintenance, including the type's F135 engines. However, it would allow subsystems to be sent overseas to a regional maintenance centre, such as one planned in Europe.

IAI already manufactures wings for the F-35 as a subcontractor to Lockheed.