Israel Aerospace Industries' (IAI) Bedek group will make an unsolicited proposal for the supply of four upgraded Lockheed Martin C-130Es to the French air force. Sources in France confirm that they expect to receive a proposal from IAI.

France's DGA defence procurement agency recently issued a request for proposals for the purchase and modification of four C-130s to Marshall Aerospace and Defence Group, Ogma and Sabena Technics.

According to the request, the French air force wants to acquire four C-130s in an operational condition, and with centre wing boxes that will allow another them to log another 20-30 years of use. Two of the Hercules must be equipped with an air-to-air refuelling system.

Bedek is one of five worldwide maintenance, repair and overhaul centres with experience of centre wing box replacement, with the activity performed as part of a C-130H life-extension project for the Israeli air force.

French sources suggest IAI would perform the upgrade and depot maintenance in co-operation with a local company, if selected. 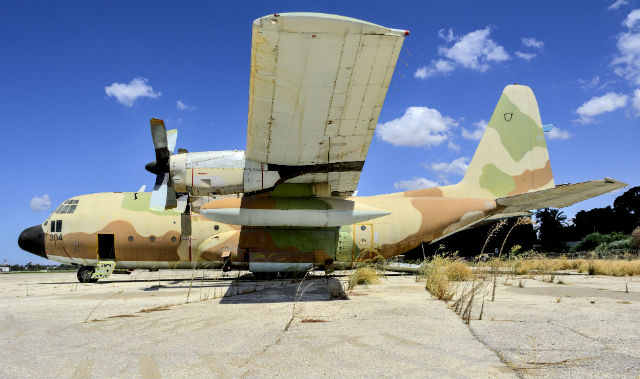 The Israeli air force is phasing out its C-130Es as the upgrade programme to its H-model aircraft continues. The availability of surplus aircraft from its inventory could involve a government-to-government arrangement if the Bedek proposal is accepted.

IAI declines to comment on the details of the unsolicited proposal.

In addition to investigating the potential of a secondhand C-130 buy, France has also requested information on the potential purchase of two new-generation C-130Js and the same number of KC-130Js. Part of its requirement stems from the need to refuel Airbus Helicopters H225M Caracal rotorcraft in-flight. Trials conducted with the Airbus Defence & Space A400M – 50 of which are on order for its air force – showed that the Atlas was unsuitable for the task.