The Indian government has approved the budget for the purchase of two additional airborne early warning (AEW) platforms from Israel Aerospace Industries (IAI).

The approval, made by the Cabinet Committee on Security (CCS), provides a special budget of approximately $1.2 billion for the purchase of two Ilyushin Il-76 transports to carry the Israeli-made Phalcon sensor.

India acquired three converted Il-76s in 2004 – which were delivered between 2009 and 2011 – and there were contract options for additional aircraft. 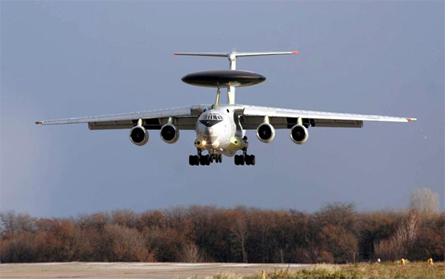 According to Indian sources, New Delhi intends to purchase the additional Il-76s from Uzbekistan.

They will be modified in the facilities of the Tashkent Mechanical Plant in Uzbekistan in co-operation with Beriev in Taganrog, Russia.

IAI’s Elta division will install the radar in the IL-76 dome in Israel with the other sensors that comprise the Phalcon system.

The two additional Phalcon AEW systems will include upgraded sensors and will be capable of working seamlessly with the ones installed in the three operational aircraft.