The Indian navy will retire its iconic Tupolev Tu-142ME “Albatross” long-range maritime patrol aircraft at the end of March.

New Delhi was the only export customer for the type, which has been used primarily in the anti-submarine warfare and maritime patrol roles, in addition to performing photographic and radio reconnaissance missions. 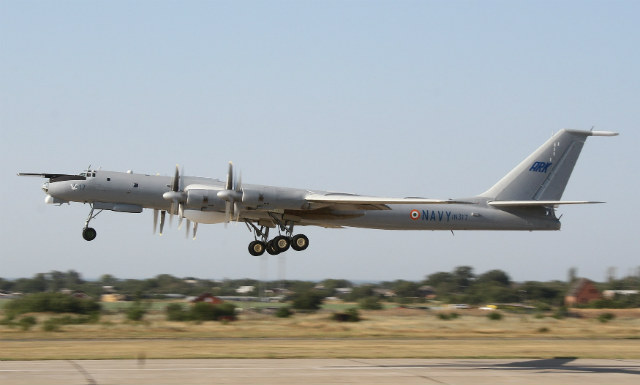 Increasing maintenance costs, obsolescence-related issues and the induction of India’s new Boeing P-8I maritime patrol and anti-submarine warfare aircraft have been cited as reasons for the decision to phase out the aged type.

Only three of the eight Taganrog-built Tu-142MEs, which were introduced in 1988, remain operational, according to navy sources. These are operated by the service’s 312 Sqn from INS Rajali, Arakkonam. 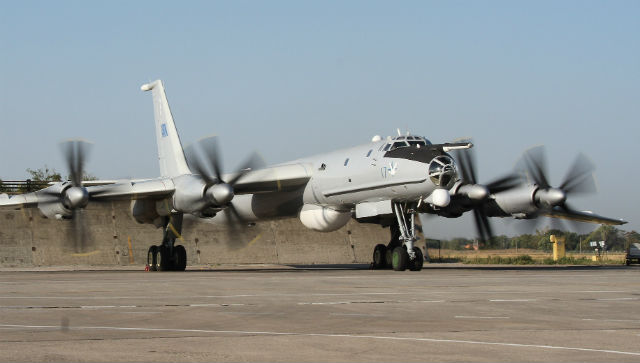 India’s navy currently operates eight P-8Is, and has placed orders for four more. Boeing will begin the additional deliveries in 2020, which will be completed within a one-year period.

The service will, meanwhile, retain its inventory of Ilyushin Il-38SD “Sea Dragons”, which received a comprehensive mid-life upgrade in 2009 and have recently received the ability to fire the Zvezda Kh-35 anti-ship missile – a capability first demonstrated last month.