What triggered your interest in aviation?

In the spring of my sophomore year in college, still undecided as to the career I wanted to choose, I saw a light aircraft fly over the campus late one afternoon. It immediately caught my attention. The next day I went to the airport, saw the activity, smelled the aviation fuel and I was hooked. That day I decided to enter the field of aeronautical engineering.

Tell us about your career so far

After getting my Master’s Degree from Ohio State University (OSU), I returned to Venezuela where I was living at the time, and started working as an aeronautical engineer with the Venezuelan Air Force. After a couple of moves within the private sector, I became executive vice-president of [now defunct] Venezuelan airline, Linea Aeropostal Venezolana (LAV). Of course, without any experience, I still had to work very hard to make a success of my time at the airline. It is there where I first was exposed to the importance of crew training. A few years later, I moved to Miami and became the founder and chief executive of Pan Am International Flight Academy (PAIFA). Here I developed a strategy to turn the company into a major competitor in the US flight training industry. After Pan Am I created Flight Training Finance, a company formed to implement simulator operating leases for commercial airlines and training institutions – which takes me to the current company I started in 2012, Avenger Flight Group. 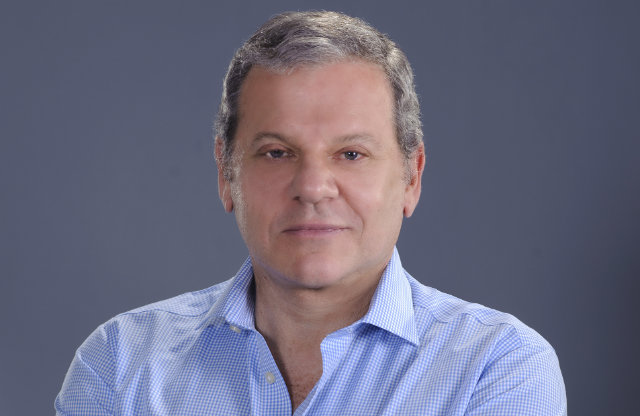 I could fill a book with the memorable moments I have had throughout my career. One memory I hold dear is doing my graduate work with an outstanding professor at OSU, Dr. Rudolf Edse, who was the creator of the propulsion system for the V1 and V2 Rockets during the Second World War. Subsequently coming to America, he dedicated his life to teaching at the university as director of the first rocket lab and chairman of graduate studies. In two years, I learned a lifetime of experiences – what a pleasure it was when he asked me to stay on for my PhD. Although I had already decided to stop my studies and pursue a career, coming from him, it was certainly a proud moment. My time at LAV also holds many fond memories. At a very early age and with no experience at all, I entered the busy airline world and was first exposed to what would become my chosen career – aviation training. There were many memorable moments at the PAIFA, not least being able to orchestrate an unprecedented growth strategy, acquiring training companies around the country to transform the academy into a leading player in the flight training market. Setting up the Avenger Flight Group also evokes strong memories, and each day leaves an impression.

What is Avenger Flight Group?

Avenger Flight Group was founded with the objective of employing a low-cost philosophy without sacrificing agility, quality or a high degree of customer service. The main focus was to tailor our services to the rapidly growing low-cost airline markets that have been neglected by more established providers due to their time-sensitive training requirements.

I am president and chief executive, with the responsibility for the day-to-day running of the company. But I enjoy creating new ideas, helping to grow the company and taking on risks and challenges.

What are the major challenges facing the flight training industry?

Airlines worldwide are facing an unprecedented shortage of pilots, unlike anything the aviation industry has ever faced in its past. With the introduction of the Airbus A350 and the Boeing 787, the dynamics of pilot recruiting and projected demand for pilot training across all the passenger aircraft platforms will increase exponentially. The huge numbers of aircraft destined for the world's carriers over the next 20 years is driving demand for an extra 325,000 new commercial airline pilots to fly and maintain the global fleet. This is in addition to the 232,000 active airline pilots who require bi-annual recurrent training. Where is the pipeline that will feed this demand?

It’s a crowded market – what sets Avenger apart from the competition?