INTERVIEW: Qatar Airways head of talent development on how technology is changing training in the industry

With a solid track record working at Middle East carriers, Gulf Air and Emirates, Brendan Noonan was plucked from retirement by Qatar Airways, where he now manages the training of some 30,000 staff

What triggered your interest in aviation?

A visit to terminal 2 at London Heathrow airport on my 16th birthday. It had a viewing gallery and this gave a great perspective of airport operations. In those days the aircraft flying included Vickers VC-10s, Hawker Siddeley Tridents, Boeing 727-100s, 747-100s and many Boeing 707s.

How has your career developed?

I started with Thomas Cook where I worked at its headquarters in London and at various travel offices for four years. I then joined Olympic Airways and helped in their transition from a manual to an automated reservations system. After Olympic, I joined Gulf Air in London. I think it was the best airline in the world in the 1980s and it operated the famous Golden Falcon "FiveStar" Lockheed L-1011 Tristar.

For six years I worked in various areas and eventually became a sales executive, covering London and the Home Counties. I was then offered the opportunity to join the Bahrain-based training team of Gulf Air, where I remained for four years. Bahrain was a great place to live and the locals were amazing.

In 1992, a small airline based in Dubai called Emirates asked me to join them. They had just 16 aircraft and had big plans. I thought, even if they only achieve 50% of what they were planning, it would be an exciting place to be. My first task was to train their cabin crew on enhanced customer service. Six months later Emirates won their first ever Airline of the Year Award for Cabin Crew.

I worked for the airline in a number of areas, including customer relations and service auditing, where I was a trouble-shooter across all business units impacting frontline service. I then took on the role of senior vice-president learning and development. After 24 years of working in different areas I retired, and six months later Qatar Airways asked me to join them. It is an airline with great potential and big ambitions to be the best in the world. 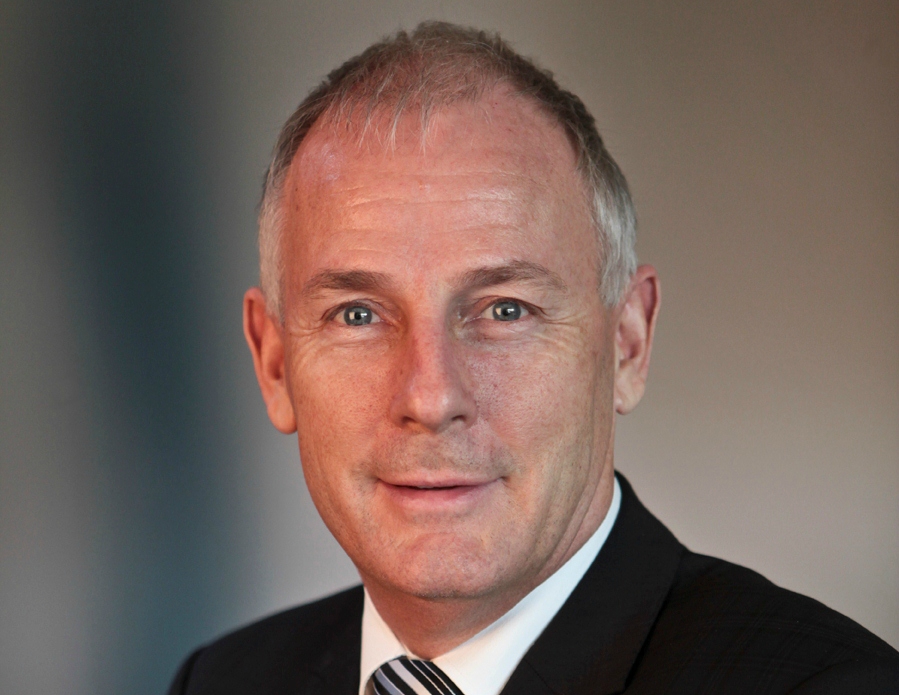 What are your career highlights?

Aviation is a fascinating business with many new concepts in terms of products and innovation, including the amazing Airbus A380.

Passenger numbers are also expected to grow over 200% in the next 20 years.

Our new Qsuite which brings privacy and cabins to business class has been a highlight at Qatar.

Legislation, restricted competition and a lack of appreciation of aviation’s contribution to the world, in terms of trade and growth of world economy. Look at how long it has taken to get approval for a third runway at Heathrow.

I manage the training and development needs of 30,000 staff across the globe, excluding cabin crew and pilots. We look after safety and security, leadership development, airport operations, reservation and ticketing, customer service, and learning innovation and e-learning.

What do you enjoy most about your current role?

Helping people to grow in their current roles and looking to build their knowledge and experience. It also involves utilising new technology to improve the learning experience. We are the first airline in the world to partner with IATA in launching virtual reality training tool RampVR, which has helped reduce ground damage and saved the company millions of dollars.

How is the pilot training industry evolving?

With new technology coming into aviation at a faster pace, getting staff up to speed and utilising the technology to bring advantages to both them and our customers has its challenges. However, the technology is focused on making the customer experience easier and faster, so, once you overcome this, it’s a win-win for everyone.