Israel will embark on a “deep” upgrade of its Boeing F-15I Ra’am fleet as it looks to maintain the type as the backbone of its air force’s strike capability, despite the parallel acquisition of the Lockheed Martin F-35.

The enhancement has been mooted for some time, but Tel Aviv has recently given the green light to the programme.

A selection process for the radar is ongoing, with a decision due mid-year. It is thought Israel favours the Raytheon APG-82(V)1 radar selected by the US Air Force for its F-15Es. 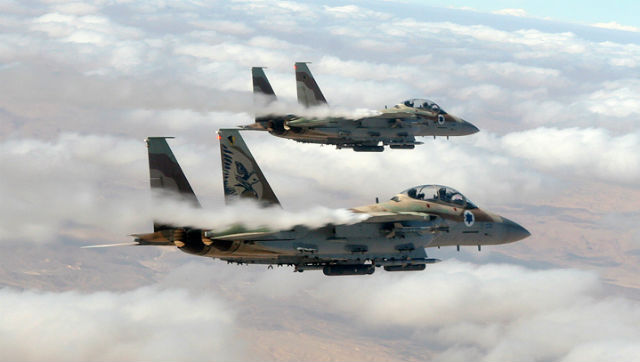 Lt Col Yiftach, head of the Israeli air force’s aircraft branch, told the service’s website, although some missions will eventually pass to the F-35, the Boeing type will remain a “strategic aircraft”.

"When we want to reach far distances with few aircraft and many arms – the F-15I wins,” he says, noting its “great carrying abilities”.

Yiftach says: "There is a reason it hasn't stopped flying and conducting missions after 18 years. As an aircraft that only operates with one squadron, it has every extreme ability we would want our aircraft to have.”

It will also take time to integrate weapons onto the F-35, says Yiftach.

Flightglobal’s Fleets Analyzer database records the service as operating 25 F-15Is, along with a combined 42 A/C-models.