Israel's fourth Lockheed Martin C-130J "Samson" tactical transport arrived at an air force base in the country in mid-October. It will be followed by another two examples by the end of this year.

The Israeli air force's "Elephants" squadron, which operates the new-generation Hercules, has already tested the C-130J during aerial refuelling missions with a Boeing 707 tanker, and is currently testing its low-level flight capabilities using some Israeli-developed systems.

As deliveries of the tactical transport continue, the air force's flight test centre has completed operational testing of special systems that were installed on the US-built type for Israel. Most of these were developed in Israel, and are aimed at allowing the C-130J to operate as part of the Israel defence forces' depth command. 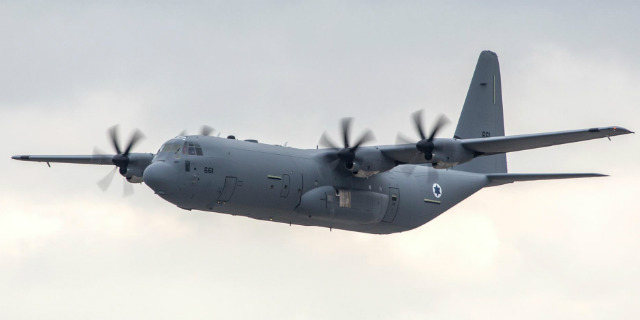