The Israeli air force is equipping its Lockheed Martin C-130J ("Samson") tactical transports with an advanced self-protection system against the threat of surface-to-air missiles.

As Israel continues to receive deliveries of the US-built transport, the air force's flight test centre has been performing operational tests of new countermeasures equipment based on highly-accurate decoy flares. This work has been conducted as part of a wider activity to equip the service's C-130Js with systems to support the missions of the Israeli defence forces' depth command.

Once equipped with the updated self-protection package, the air force's transports will be able to operate in areas where terrorist groups have ready access to shoulder-launched heat-seeking missiles. 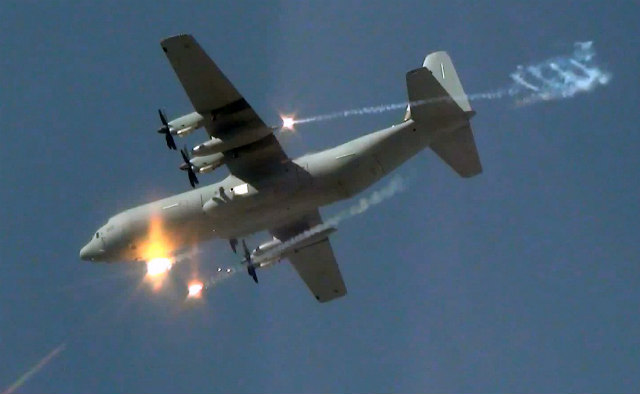 Flight Fleets Analyzer records the Israeli air force as having received four C-130Js, with the service planning to acquire a further three examples.