The milestone comes as Italy prepares to flight test its first domestically-assembled F-35A, which rolled off the Cameri assembly line in March and will eventually be flown to the US to support pilot training at Luke AFB in Arizona. 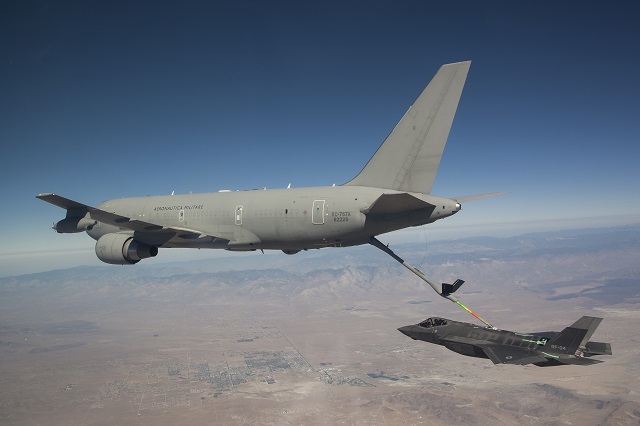 “Italy's KC-767A is the first international tanker not operated by the USAF to undergo refueling certification trials with a US aircraft,” the F-35 joint programme office said in a statement.

Italy operates four Boeing-built KC-767A based at Pratica di Mare Air Base, and intends to purchase 60 F-35As and 30 F-35Bs to replace the Tornado, AMX and AV-8 Harrier. 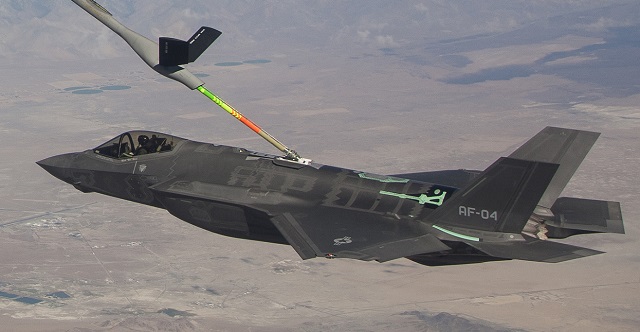