Proposals were due in mid-January, and Alenia and Airbus have both confirmed their entry to Flightglobal. The jet-powered latecomer, the KC-390, has also reportedly been submitted by Embraer.

Public Works and Government Services Canada (PWGSC) confirms that just three proposals were received, which means the Bell-Boeing V-22 and Viking Air's concept for a new-build DHC-5 Buffalo did not make surprise returns. Lockheed tells Flightglobal it decided not to submit the C-130J – an odd twist in this procurement saga. 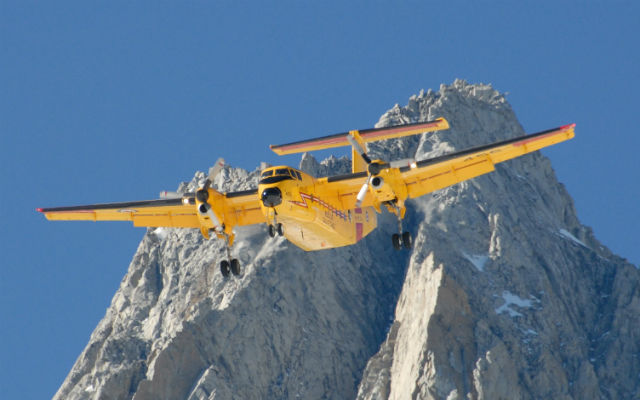 The Super Hercules had long been considered a prime contender, since US Air Force and Coast Guard HC-130Js have been performing search-and-rescue missions for some years, and Lockheed had participated in FWSAR as a “potential bidder”.

“After following an extensive and thorough analysis of the request for proposal’s requirements, we decided to not submit a formal response to Canada’s FWSAR RFP,” a company spokeswoman said on 18 January. “We remain fully committed to supporting the RCAF and its CC-130J fleet as it continues to perform the tactical transport role in Canada for decades to come.”

The decision not to bid comes as the new government in Canada prepares to withdraw from the Lockheed F-35 programme and launch a competition. The previous government had wanted 65 Lightning IIs to replace the outdated Boeing CF-18 Hornets.

According to the PWGSC, the evaluation process including aircraft testing will take “about six months” and a contract award is expected in "late 2016 or early 2017".

That aircraft testing might be tricky for Embraer, since the KC-390 first flew in February 2015 and the initial examples are devoted to flight certification. Brazil expects to begin operating the type in 2018. 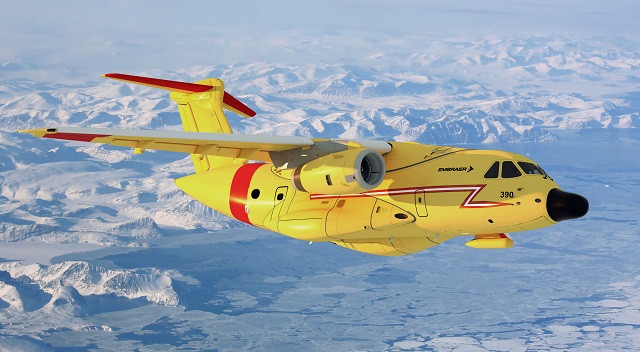 Now valued at $3.1 billion, the FWSAR programme is one of Canada’s longest running aircraft acquisition debacles. Canada first announced its requirement for a new fixed-wing SAR platform in 2002, but the project has been delayed, cancelled and revived many times over.

The government had said it would consider mixed-fleet proposals and did not specify a certain number of aircraft.