The projected life of the F-35 Lightning II has been extended by six years to 2070 after the US military services tweaked the number of flight hours their fleets should log before retirement.

According to the Pentagon’s selected acquisition report (SAR), published on 25 March, the total cost of developing, building, basing, operating and maintaining 2,457 aircraft has increased by 6.8% to $1.5 trillion (2015 dollars) compared to one year ago.

The bulk of that increase is attributed to the US Air Force, which has altered the assumed number of hours that each of its conventional-variant F-35As will fly in its lifetime.

Consequently, the operational life of each jet has been extended by two years, culminating in a six-year life cycle extension from 2064 to 2070. The US Air Force added 1.3 million flight hours to its 1,763-strong fleet’s forecast, while the Navy added 300,000 to its fleet. 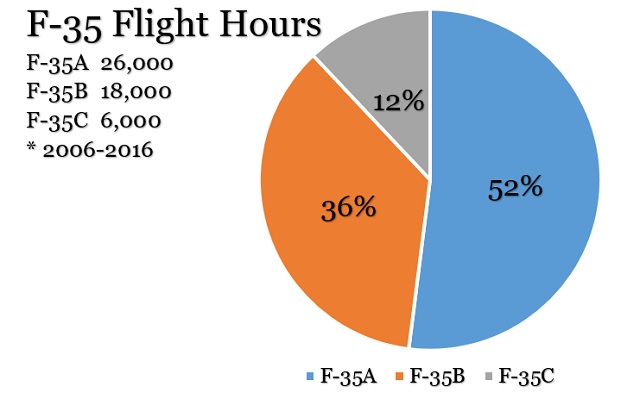 According to a statement by the F-35 Joint Programme Office, these adjustments have pushed the estimated operating and support (O&S) cost of the F-35 up by $45 billion in base-year 2012 dollars. “If not for these life extensions and flight hour additions, the O&S estimate would have shown a reduction of $22 billion,” the programme office says.

F-35 chief Lt Gen Christopher Bogdan is pushing for a reduction in both procurement and long-term operating cost for the F-35, and is targeting a 30% reduction in O&S costs compared to the current estimate, which stand at $1 trillion for 2,457 F-35s.

He's also pushing to reduce the cost per A-model jet “to between $80 and $85 million dollars by 2019” and those numbers are steadily declining, according to the 2015 selected acquisition report (SAR). 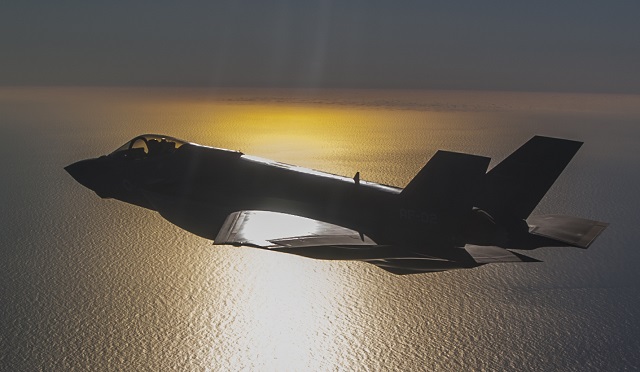 For the first time, the Pentagon has estimated the potential savings gained through a bulk-buy or multi-year procurement of F-35 jets over annual contract types. If implemented, the US Defense Department might save $2.6 billion in aircraft procurement and another $1 billion buying Pratt & Whitney F135 engines, the SAR states.

Bogdan says the Pentagon is considering a multi-year purchase beginning in Lot 13 – fiscal year 2019 quantities. However, international partners and the foreign military sales customers are pushing for a three-year bulk buy beginning in 2018 (Lot 12), with America joining the year after in Lot 13. “This option will still result in significant cost savings,” he says in written testimony.

Lockheed and P&W have provided so-called rough order of magnitude savings and the Pentagon has also run the numbers. Rand Corporation has been hired “to substantiate the potential savings” and will report its findings shortly, according to Bogdan.