The scheme would consolidate the two divergent platforms – which were designed to be complementary but have competed for limited resources – into a single high-altitude intelligence, surveillance and reconnaissance fleet for the US Air Force.

The now-unmanned TR-X, previously known internally as the optionally piloted UQ-2 or RQ-X, was revealed last year by Lockheed’s Skunk Works advanced development and design division. Since then, design staff have finessed the concept and aircraft planform – which won’t be revealed to the public because of protected design features.

“It uses a lot of systems off [the] Global Hawk and U-2,” said Skunk Works U-2 business development manager Scott Winstead, speaking at a Lockheed briefing in Washington DC on 15 March.

“In fact 90% of our mission systems, sensors, payloads and avionics we repurpose, and 80% of hardware is repurposed as well. By re-using the U-2 engine, you save a ton of money.” 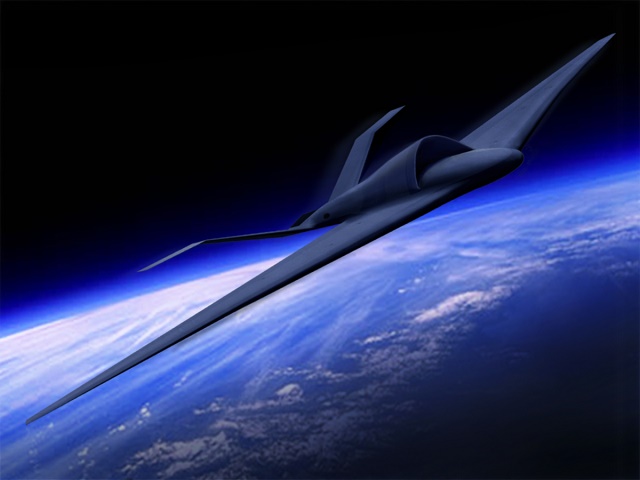 Lockheed's TR-X or RQ-X 'placeholder' artist's concept as revealed in September. The company has declined to release an image of its newer, refined TR-X concept.

The company had been considering an operating ceiling of about 77,000ft, but that would require two engines. Instead, TR-X will fly at 70,000ft with one engine, peering across borders deep into target countries using its Raytheon ASARS-2B advanced synthetic aperture radar system – an electronically scanned array that will come online in 2018 – as well as new multispectral imaging sensors like the UTC Aerospace Systems MS-177.

The wingspan has been restricted to the 39.9m (130ft)-wide span of an RQ-4B to prevent costly infrastructure and base modifications.

Winstead says TR-X will be built as a one-for-one U-2 replacement. As U-2s go through their programmed depot maintenance cycle – once every five to six years – they will be stripped down and usable components such as the engine will be transferred to the new aircraft body over a two-year construction period.

“Instead of tearing it apart and rebuilding it as a U-2, you’d tear it apart and scavenge its parts and rebuild it as a TR-X,” Winstead explains. “Yes, we’d be scavenging pieces and parts off the Global Hawk, primarily it’s sensor inventory. You’d build your first handful of TR-Xs using the U-2 sustainment line.” 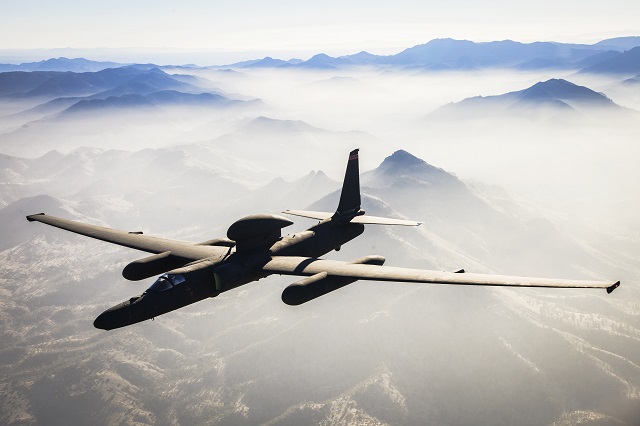 Lockheed estimates it will take six to eight years to recapitalise the air force's 33 U-2s and another two years to replace its 21 Block 30, and 11 Block 40, Global Hawks. “At the end of the 10-year timespan, you’d have 30 TR-Xs, which give you greater capability than you’ve got today,” says Winstead.

Skunk Works has come up with a low-observable aircraft design that could be made more stealthy through modular upgrades. For instance, the baseline configuration retains the U-2’s long nose, which houses the ASAR radar or UTC senior year electro-optical reconnaissance system (SYERS-2C).

That nose might eventually be swapped with a conformal low-observable version for use on sensitive wartime missions.

The antennas ported across from the U-2 and Global Hawk will also show up on enemy radar screens, but they too could be replaced with conformal shapes.

“With a low signature for survivability, tie that in with a very good defensive system, and you’re going to have something with survivability better than an F-35 is today,” says Winstead. “It won’t be unnoticeable, but it will be survivable.”

TR-X can fly for 24h and is capable of in-flight refuelling. The air force has stated a preference for an aircraft with 40h of endurance, with refuelling allowed, Lockheed says. 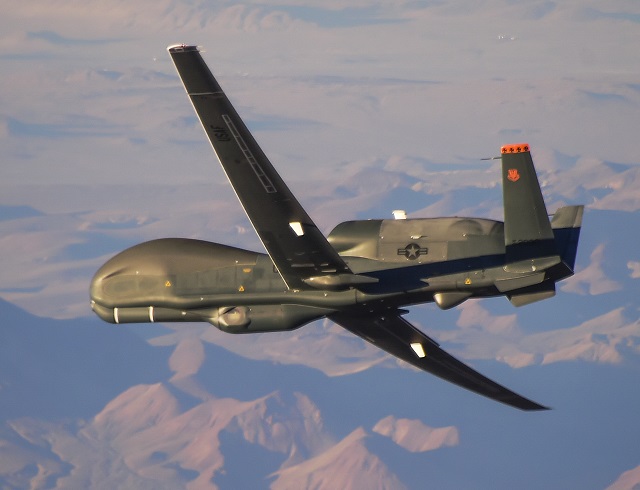 Lockheed doesn’t expect to begin construction any time soon, based on conversations with US Air Combat Command.

Fiscal pressures and a change of president in 2017 mean any successful TR-X bid would not be in the air force budget until fiscal year 2020 at the earliest. That’s “an extremely aggressive schedule” and it will more likely have to wait until fiscal year 2024, to introduce an aircraft in the 2030s, Winstead adds.

The U-2 could keep flying to its structural limit of 75,000 flight hours or “beyond 2024” based on current estimates, says Lockheed.

Last year, the air force was pushing to retire the U-2, beginning in 2019, but Congress will not let that happen until the service comes up with a credible transition plan that involves modifying the Global Hawks to carry the U-2's SYERS-2C, MS-177 and Optical Bar Camera sensors.

Northrop has already begun flying demonstrations using those sensors through a co-operative research agreement with the air force. It is testing a “universal payload adaptor”, which involves hardware and software modification.

US Air Force chief of staff Gen Mark Welsh confirmed at an Air Warfare Symposium last month that 2019 is no longer a planned retirement date for the U-2.

“2019 is when we believe we will have proven the capability of the Global Hawk to use the sensors that have been hosted on the U-2 up until this point,” says Welsh. “Once we do that, we’ll build a transition plan from U-2 to Global Hawk capability as we have done in the past. Until we’ve completed that work, projecting the future doesn’t make a lot of sense.” 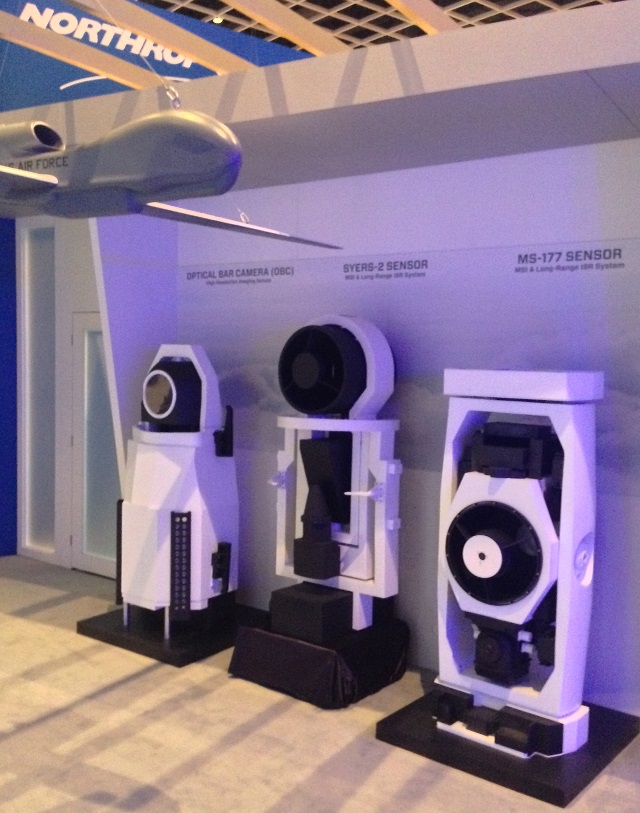