On the 45th anniversary of the F-16 lightweight fighter’s first flight, Lockheed Martin faces the very real prospect of turning off "Fighting Falcon" production as prospective customers like Pakistan struggle to clear the US government’s regulatory and funding processes.

After assembling more than 4,500 F-16s in almost 140 different configurations, the Fort Worth, Texas production line is thawing from hot to lukewarm and could go cold by “about the end of 2017” after Lockheed delivers the remaining seven of 36 Iraqi F-16IQs. 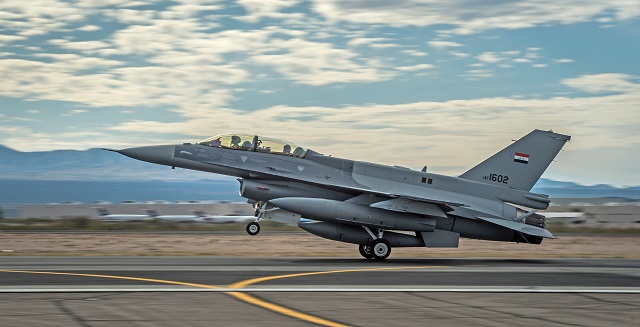 Lockheed’s F-16 programme chief Susan Ouzts said this week that several countries have expressed a strong preference for the F-16 to the US government but the nearest opportunity is an almost $700 million deal with Pakistan for eight Block 52 jets powered by Pratt &Whitney F100-229s.

It recently cleared a 30-day notification period in Congress after being approved by the US State Department in February, but concerns about the "foreign military financing" of the arms package means Pakistan may need to come up with the money on its own.

“We are working hour by hour, day by day with the US government to try and get through the political wickets,” says Ouzts. “There’s still a hoop of what’s affordable from a Pakistan-fully funded programme perspective. We’re anticipating that before the end of May we will have a positive indication back from Pakistan that they are buying some quantity of jets that we hope is eight.” 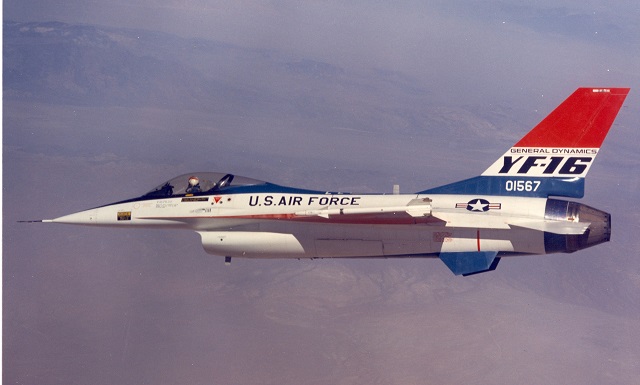 Lockheed has already begun procuring vital long-lead components in the hope of securing another contract, but without locking in new customers soon, production will be turned off next year.

“If we started a contract tomorrow there would still be a few months of gap,” says Ouzts. Asked if Lockheed would consider funding a handful of new aircraft itself as Boeing did before its C-17 line closed, Ouzts says “we haven’t gone that far” yet.

“There would always be a consideration of that depending on the opportunity in the future for us,” she says. “We are certainly making sure any really long-lead or any items that would be a high risk of obtaining, that we’re staying in close contact with those subcontractors or are procuring parts.”

Lockheed finds itself at a crossroads with the F-16 as it seeks to extend production indefinitely while also push investment in its fifth-generation F-35 Lightning II, which is currently being procured in far smaller quantities than the company expected due to its high cost and development delays.

At peak production in 1987, under the stewardship of General Dynamics, which sold its aircraft manufacturing business to Lockheed in 1993, Fort Worth was pumping out one aircraft per day. Last year, Lockheed delivered just 11 aircraft, down 35% from the 17 delivered in 2014. 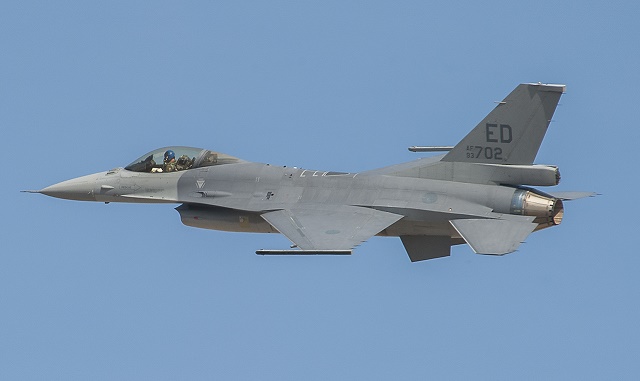 F-16V features a modern cockpit and new AESA fire control radar. It first flew in October 2015 and is offered as an upgrade option or new-build

The latest “Viper” variant, the F-16V, which first flew in October, will become only an upgrade option if Lockheed can't find a buyer quickly.

“There will be some amount of loss for us, of ungained opportunity,” says Ouzts. “We still believe the F-16 is incredibly relevant."

She notes that some fighter customers simply can’t afford the F-35 or don’t need its advanced stealth fighting capabilities. The US government has also promised not to export the Lightning II to any nation in the Middle East except Israel.

“The [F-16] quantities could be fairly significant; it just depends on getting it started and getting the ball rolling,” she says.