The annual EBACE European business aviation jamboree in Geneva is just around the corner, and Flightglobal is looking forward to more than the usual talk about whose is bigger – we’re pumped up to hear about speed with a capital “M”, as in Mach 1-plus. As ever, the sector is long on concepts, drawings, models and cocktail receptions and short on metal – but dreams are durable, so this week we tally up jet stars with an eye on life beyond the sound barrier.

Aerion went back to the drawing boards last year to redesign the original twinjet concept into the tri-jet AS2 design. Airbus signed on as a development partner last October and first flight is scheduled by 2020.

A mid-2000s European Commission project to explore the prospects for an “Environmentally Friendly High Speed Aircraft” acronymed HISAC drew on concepts by Dassault, Alenia and Sukhoi. The scheme ended in 2007 but one of the core objectives, to fly fast while saving fuel, remains attractive. 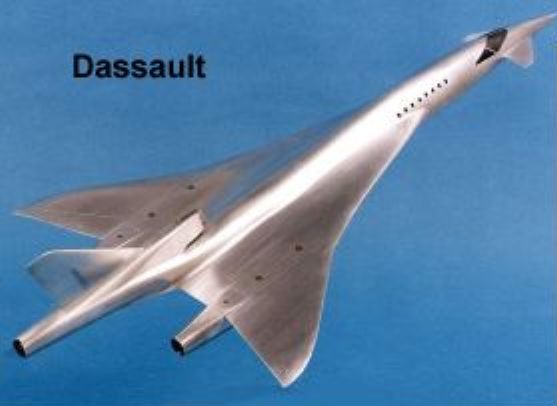 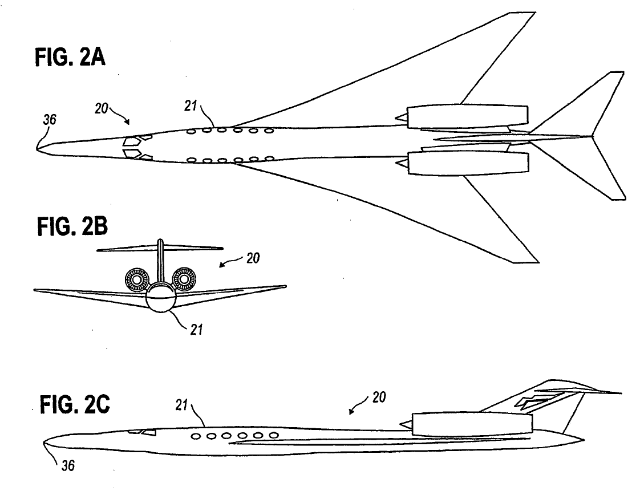 Japan's aeronautics research agency continues to work on overcoming the vast distance of the Pacific Ocean by developing and testing designs for a supersonic transport. 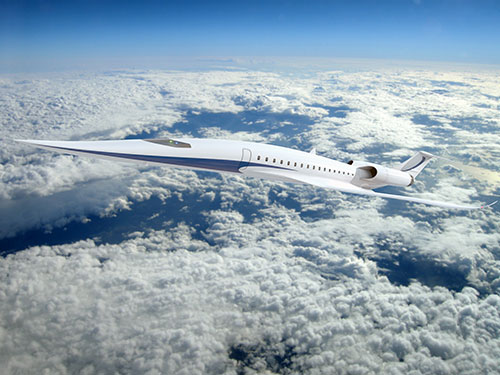 As the name implies, the Quiet Supersonic Transport, or QSST, concept from Supersonic Aerospace International is, or perhaps was, intended to produce a no-boom aircraft with technical help from Lockheed Martin’s top-secret Skunk Works in the very early 2000s. Since then, the project has been very quiet, indeed. 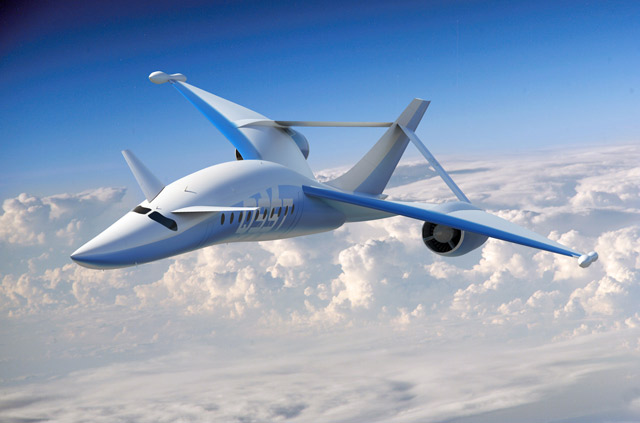 Sukhoi displayed a concept for a supersonic business jet at the last MAKS air show outside Moscow, two years ago. The model looks good. 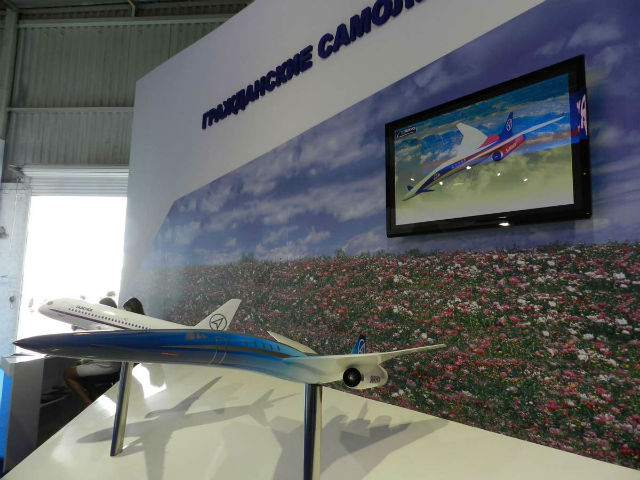 Tupolev is believed to be continuing research in supersonic business jets, but it has backed away from the Tu-444 concept that used to be displayed on its public web site.