The changeover to a new company, which was completed on 1 September, is a major part of the carrier's turnaround plan, says chief executive, Christoph Mueller. 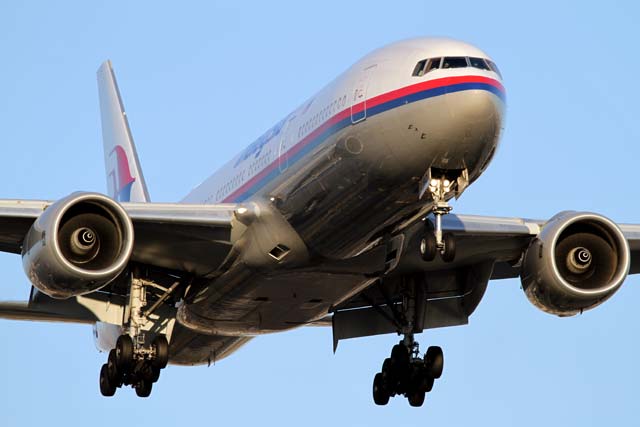 “We have been working hard for the past months to ensure a smooth and successful transition and we would like to thank our customers and airline partners for their continued support during this period,” he says.

The transition to the new company comes after it was granted a new air operator's certificate from Malaysia's Department of Civil Aviation on 28 August.

Mueller has previously said that under the turnaround plan, the airline hopes to break even in 2018.