The equipment – which Elbit says will be used for homeland security applications – will be delivered in "less than a year", it adds.

“We have witnessed a growing demand for solutions combing a range of ISTAR [intelligence, surveillance, target acquisition and reconnaissance] in-house technologies," says Elad Aharonson, general manager of Elbit's ISTAR division, who describes such equipment as a "power multiplier”. 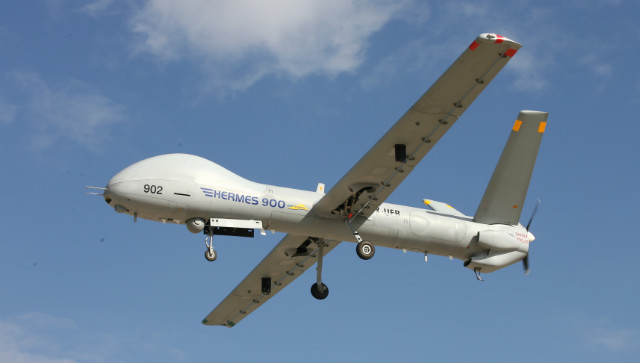 The latest selection comes a little over two weeks after the Swiss parliament approved a planned acquisition of six Hermes 900s as part of a surveillance deal valued at more than $250 million. The medium-altitude, long-endurance type is also close to completing full operational integration with the Israeli air force.