The demonstration, which occurred on 23 April at Yuma Proving Grounds in Arizona, showed a Joint Terminal Attack Controller using a tablet to control the electro-optical/infrared camera on the aircraft, the company said on 13 May. Joint Terminal Attack Controllers are military service members trained to call in air strikes close to friendly troops. 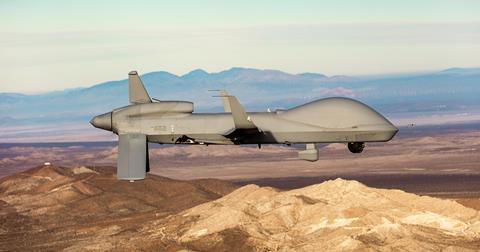 By bypassing radio voice communications and taking over control of the MQ-1C directly, General Atomics says kill-chain efficiency ought to be increased and risk of collateral damaged reduced. 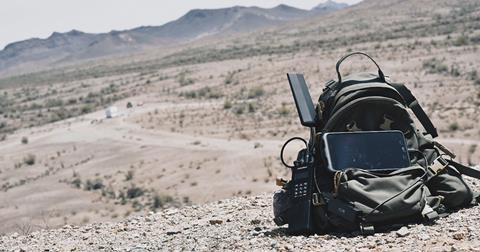 General Atomics funded the technology demonstration. The company has also funded similar efforts in recent years where control over its unmanned aircraft is passed from large ground control stations to personnel using ruggedised laptops. That could be useful when needing to land a UAV at a remote airfield, for instance.

The US Army, which is the leading operator of the MQ-1C, is exploring ways to pass information quickly around the battlefield. The service has pushed an “any sensor, any shooter” concept where a target picked up by any sensor would then be quickly engaged by any nearby shooter.