Israel Aerospace Industries has expanded its range of airborne maritime surveillance radars by announcing the availability of its ELM-2022ES for patrol aircraft and the ELM-2022ML for unmanned air systems.

The ES is suitable for installation on a variety of special mission aircraft for tasks such as maritime surveillance, anti-submarine warfare, exclusive economic zone surveillance, plus homeland security and search and rescue missions, according to IAI. The company offers its systems for multiple aircraft types, including the Bombardier Q400 (below). 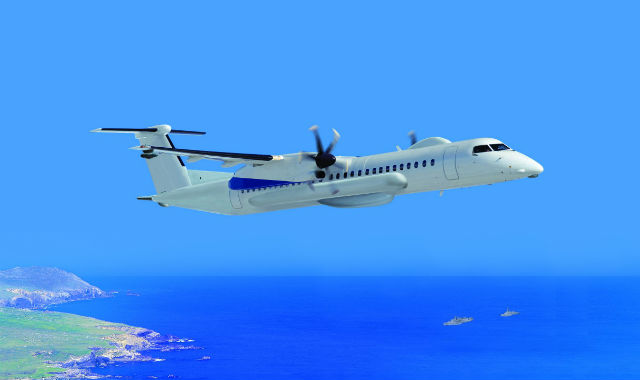