Iran has conducted what is understood to be the maiden flight of its reverse-engineered Lockheed Martin RQ-170 Sentinel unmanned air vehicle, state-led news reports have revealed.

Tehran claims the US Air Force-operated stealth UAV was downed by an army electronic warfare unit on 4 December 2011. It has since made no secret of its activities in reverse engineering the system in order to build one of its own.

IRNA says the Iranian RQ-170 was reverse engineered over a two-year period, after the US aircraft was downed with “minimal damage” when flying over the city of Kashmar, approximately 120nm (222km) from the Afghanistan border. 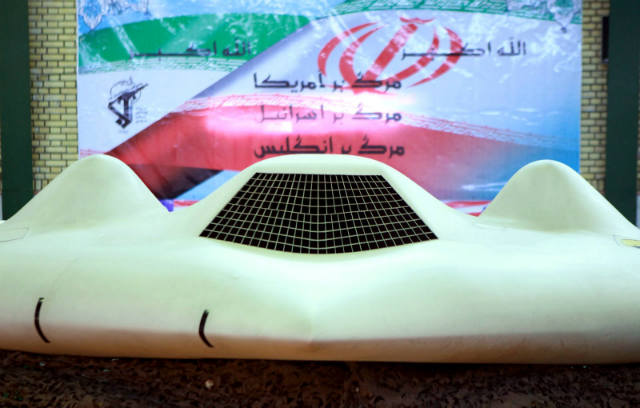 USAF operations of the Sentinel are classified, but it is believed the service was flying the UAV in the region on behalf of the US Central Intelligence Agency. The US government reportedly asked Iran to return the UAV, although the latter refused and accused the USA of airspace violations.

Meanwhile, Hajizadeh also says several missile projects will be unveiled by the IRGC “in [the] near future”, IRNA says.