The USA has blocked any sale by Israel of surplus American-made weapon systems to Nigeria, and indicated that Israeli-made equipment should be exported to the country only "under strict conditions".

Nigeria had shown interest in buying surplus Bell AH-1 Cobra attack helicopters that were phased out of service by the Israeli air force in 2013, as well as in Israeli-produced unmanned air systems. 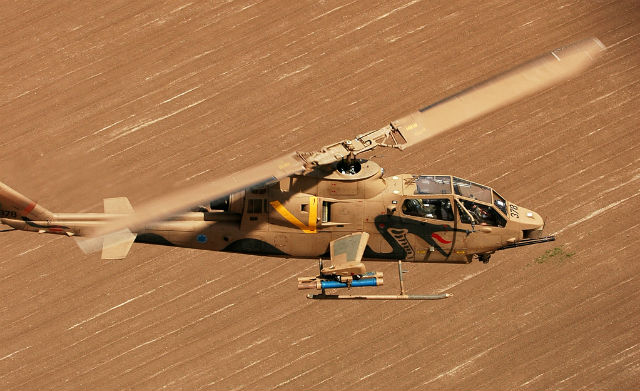 Negotiations had been started, but Israel’s defence ministry ordered them to stop following a request by Washington, says a source familiar with the process. The US administration probably does not want to be involved in any way in the domestic war in Nigeria between the nation’s army and Boko Haram militants, the source adds.

Israeli sources say Nigeria had also wanted to purchase more Israeli-made UAS. The country in 2006 purchased a number of Aerostar vehicles made by Aeronautics Defense Systems.

The Israeli defence ministry declines to make a statement on the matter, noting: “We never comment on the export of Israeli-made weapon systems.”