Lockheed Martin has displayed an evolved version of its ‘Terminator’ loitering unmanned air vehicle, which it is offering for the US Army's long-running terminator Lethal Miniature Aerial Munition System (LMAMS) programme. 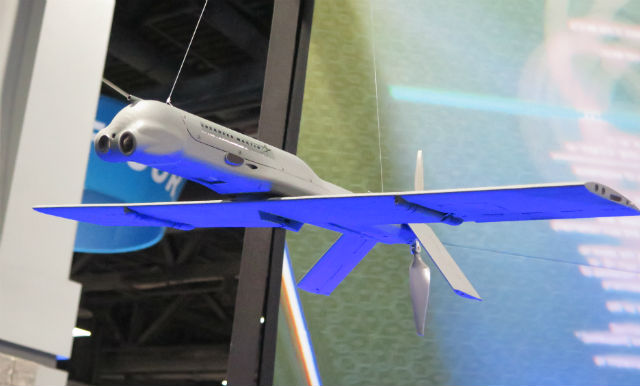 Company officials declined to discuss the loitering munition – which was on show in model form at the Association of the United States Army conference in Washington DC, saying that it is still under competitive evaluation with the army.

The newly displayed design has been significantly enhanced since the high-explosive-armed Terminator was revealed in 2014 as a twin-engined concept (below). 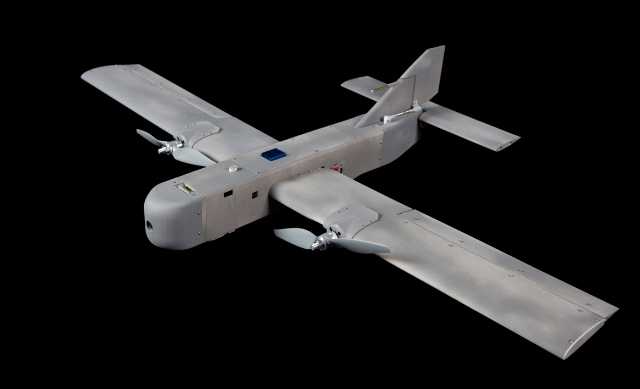 The latest iteration features a sleeker design with a downward-looking electro-optical/infrared camera installed in the nose, and a single engine. Hinges on the UAV's wings and a folding tail suggest that the system will be tube-launched.