Deputy chief executive Dany Eshchar says the tested equipment is part of a second batch of Orbiter 2 UAS being supplied to the Finnish armed forces. Tests included operational scenarios in the harsh weather conditions, he says, adding: "The systems performed flawlessly, in spite of the temperature, snow and winds." 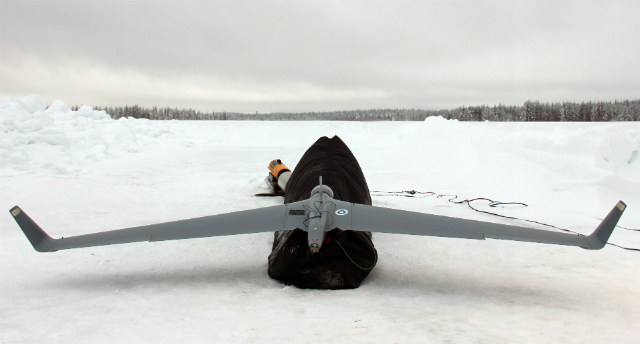 The Finnish defence ministry selected the Orbiter 2B in 2012 for its operational needs for surveillance, target acquisition and reconnaissance. The contract includes 55 systems, with a total of 250 mini air vehicles. The €23 million ($26 million) deal includes four batches, the second of which is in the supply phase. 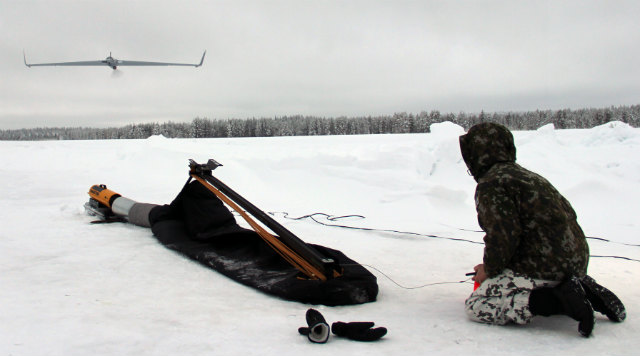