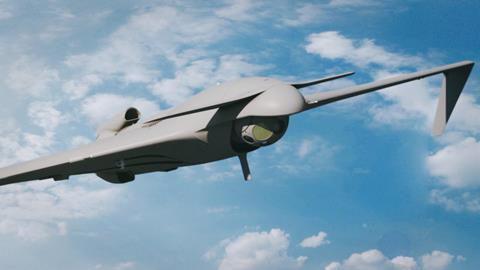 “The Orbiter 4 CR-UAV, which complements the RSAF’s existing fleet of UAVs, will provide the SAF and security forces with improved ground situational awareness to better protect Singapore from threats across peacetime to wartime operations.”

The RSAF did not provide the number of examples acquired, or the value of the deal.

The Oribter 4 can carry two payloads simultaneously. Payloads can include ISR systems, synthetic aperture radar, and a maritime patrol radar.

The RSAF is a great proponent of UAVs and has a dedicated Unmanned Aerial Vehicle command. In March 2017, its Israel Aerospace Industries Heron UAV achieved full operational capability.