An innovative unmanned helicopter designed to evacuate wounded soldiers from combat zones or perform resupply missions has been demonstrated to high-ranking officials from the Israeli defence ministry by Israel Aerospace Industries (IAI).

Developed from an existing small, manned rotorcraft design, the Air Hopper has a payload capacity of 100-180kg (220-397lb), depending on the model, a speed performance of up to 65kt (120km/h) and a maximum flight endurance of 2h, IAI says. 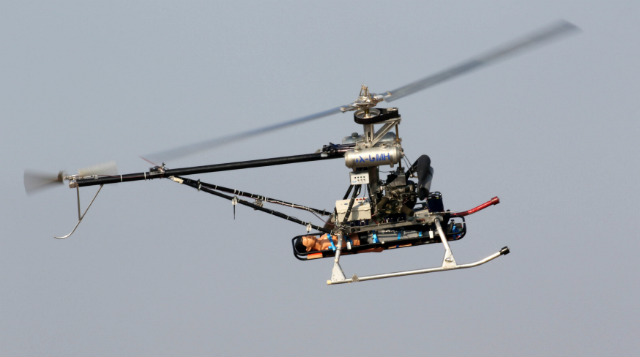 During the recent demonstration, the Air Hopper simulated the evacuation of a seriously wounded soldier to a collection point for life-saving treatment, including the airborne monitoring of the patient's vital signs.

IAI says the activity additionally proved the design's ability to deliver supplies to an isolated unit, while also doubling as a communication relay for ground forces. 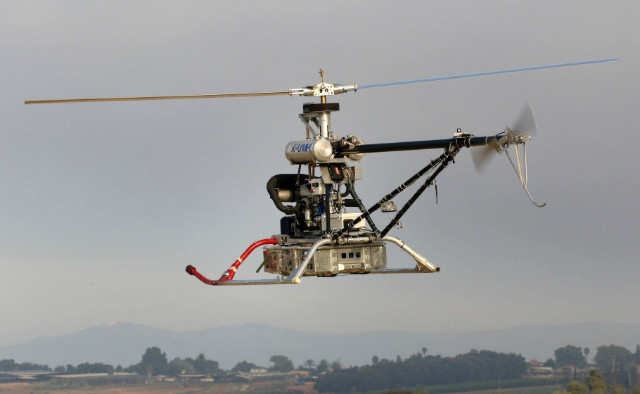 IAI says the Air Hopper's price would be “considerably lower” than that of a traditional helicopter, and believes the concept could have applications for both military and civilian operators.