That is according to army officers who spoke in a 2 March press conference about the event, which started on 22 February and runs through 5 March. 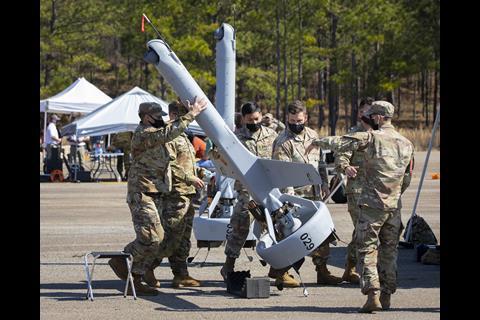 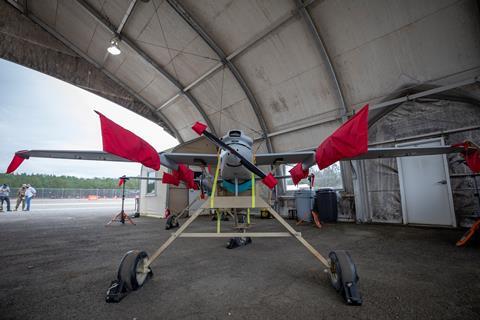 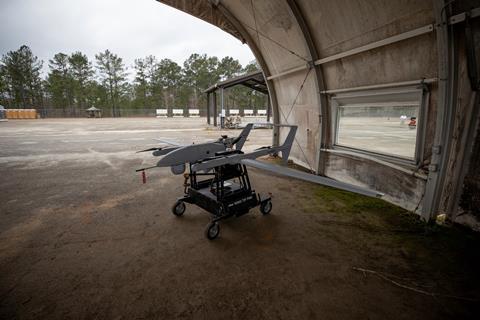 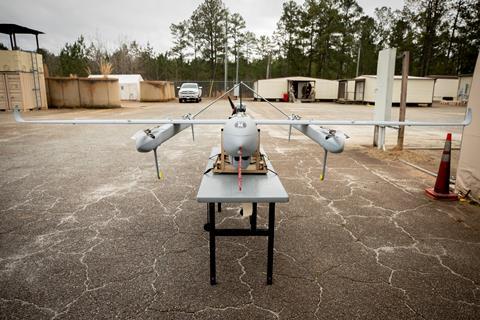 FTUAS is an army effort to replace its Textron RQ-7 Shadow, a tactical reconnaissance unmanned air vehicle (UAV). The army has yet to select a replacement but is using test events with commercial off-the-shelf UAVs to help set requirements for a formal open competition.

“We saw a very agile system from every performer,” says Brigadier General Walter Rugen, director of the Future Vertical Lift Cross Functional Team. “We saw the soldiers uniformly fall in love with this capability and want to keep it.”

The service wants its future unmanned system to improve upon the RQ-7 in three areas. It should have automatic vertical take-off and landing capability, be quieter than its predecessor and fit within US Air Force 463-L pallets, which can be transported by Boeing CH-47 Chinook cargo helicopters. RQ-7s must be be carried in Lockheed Martin C-130 transports.

During testing, FTUAS demonstrators showed other improvements over the RQ-7, including requiring fewer personel to operate as well as needing less maintenance, Rugen says. Also, using laptop controllers, soldiers can programme the UAVs to fly along waypoints that create “unpredictable” flight paths. That is especially useful in anti-access and area-denial enviroments, for example, in the presence of anti-aircraft weapons, says Rugen.

“They weren’t predictable. They’re harder to shoot down,” he says.

Soldiers were also pleased that the UAVs automatically return to designated emergency landing spots if they lose their link to controllers, he adds.

The US Army has not set a date for a FTUAS acquisition competition but will, in the near term, define the project’s requirements.