1. Flight MH370: A Malaysia Airlines Boeing 777-200ER (9M-MRO) carrying 227 passengers and 12 crew went missing on a scheduled commercial flight from Kuala Lumpur, Malaysia to Beijing, China on 8 March 2014. The last voice contact was a normal handover above the Gulf of Thailand from Kuala Lumpur to Ho Chi Minh air traffic control, but the crew never called Ho Chi Minh. At the same time the aircraft’s secondary radar returns dropped off ATC screens. Military radar recordings show that, at that point, the aircraft turned west, flew over the Malaysia peninsula, and across the Malacca strait where it eventually went out of radar range. Inmarsat communications satellites picked up vestigial “handshake” responses from the aircraft leading the authorities to conclude that the aircraft turned south near the Nicobar Islands and flew until it ran out of fuel in the remote southern Indian Ocean about 1,000km offshore from western Australia. No trace of the aircraft has been found. 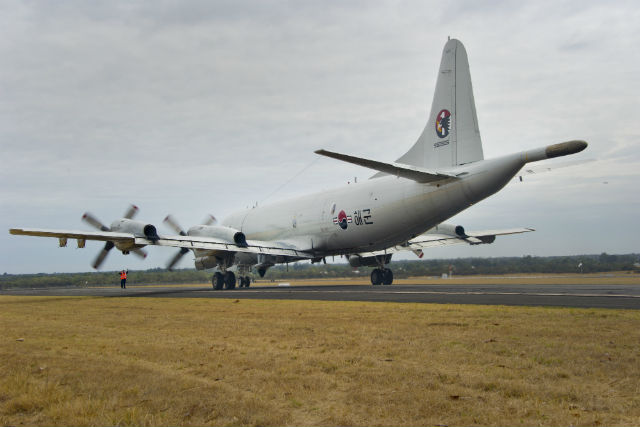 2. American big band leader Glen Miller went missing on a flight over the English Channel on 15 December 1944. No trace of the aircraft has been found, and although there are theories of what happened to the single-engined, Canadian-built UC-6A Noorduyn Aircraft Norseman utility aircraft, there is no official explanation. Miller was a Major in the US army, and on duty when his aircraft was lost. The purpose of the trip, from an RAF airfield in Bedfordshire, England , was to carry Miller, the leader of the Army/Air Force Band, to France to entertain the troops. 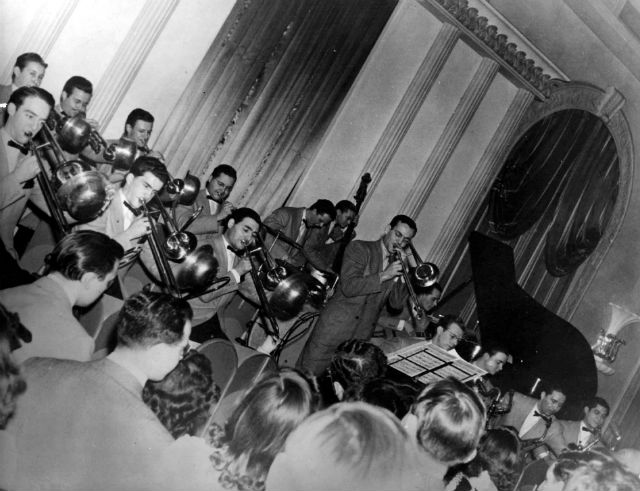 Glenn Miller, with the band

3. On 16 October 1972 US Congress House Majority Leader Hale Boggs’ twin-engine Cessna 310 was lost over Alaska on a flight from Anchorage to Juneau, and has not been traced to this day. Boggs was not declared dead until 3 January the following year. This occurrence was responsible for making emergency locator transmitters mandatory. 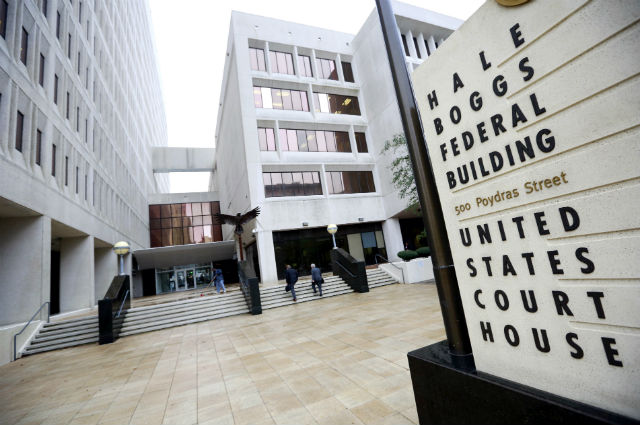 Lost but not forgotten

4. American businessman and adventurer Steve Fossett went missing on 3 September 2007 flying a Bellanca Super Decathlon (N240R) single-engine light aircraft over the Great Basin Desert in Nevada. Despite intensive searches launched within 6h of his take-off, the aircraft was not found. In February the following year the search was terminated and he was registered as having died. However, on 29 September 2008 a hiker in the area found, by chance, some artefacts that were identified as being Fosset’s. A search was mounted, some aircraft wreckage found, and on 3 November 2008 some human remains were discovered that were identified as having Fossett’s DNA. 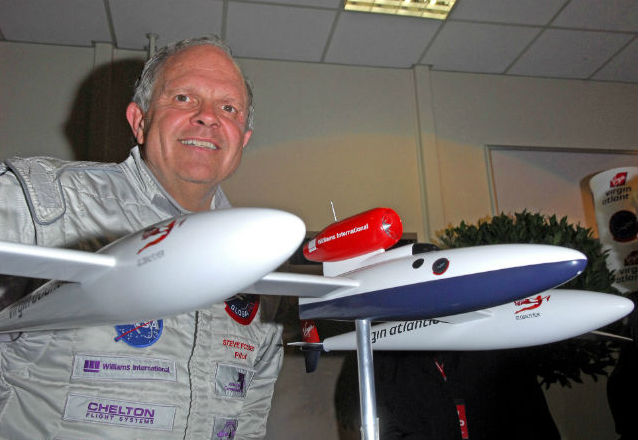 5. On 2 August 1947 a British South American Airways Avro Lancastrian (G-AGWH) four-engine airliner “Star Dust” went missing during a flight from Buenos Aires, Argentina to Santiago, Chile, carrying six passengers and five crew. For 51 years no trace of the aircraft, passengers or crew were found, but in 1998 some mountaineers found aircraft parts in glacial ice on Mount Tupungato in the Andes mountain range. It has since been established that these were parts of Star Dust.

6. A Skyways Avro York (G-AHFA) four-engine airliner went missing on 2 February 1953 on a flight from Stansted airport, UK to Jamaica via Lajes, Azores Islands and Gander, Newfoundland, Canada. The aircraft was flying a military trooping charter carrying 33 passengers and six crew, including families and children. It took off on the second leg from Lajes and no trace of it was ever found, although a search found sea dye markers and a floating oil patch that might have been related to its loss. A final, interrupted SOS distress signal has been taken to indicate that whatever happened was a sudden and serious occurrence. 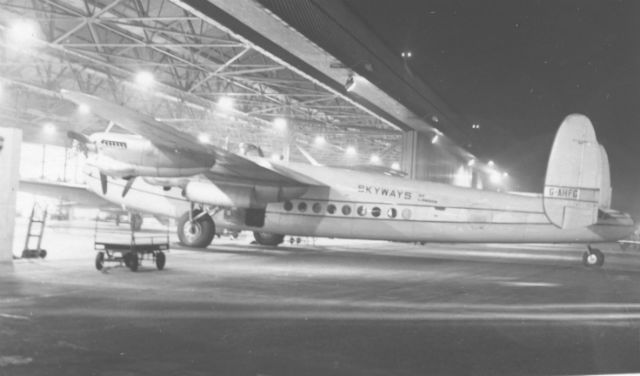 7. A French Levasseur PL.8 single-engine biplane, dubbed L’Oiseau Blanc, famously disappeared on 8 May 1927 during an attempt to win the Orteig Prize for achieving the first non-stop transatlantic flight between Paris and New York. Charles Lindbergh subsequently won it two weeks later in the Spirit of St Louis. First World War French aviation aces Charles Nungesser and Francois Coli were flying the L’Oiseau Blanc when it just disappeared, having last been seen crossing the northern French coast outbound at Etretat, eastern Normandy. There are theories that the aircraft even reached the Canadian or US east coast, but it has never been found. There is a statue of the two aviators at Paris Le Bourget airport, and on the cliffs at Etretat. 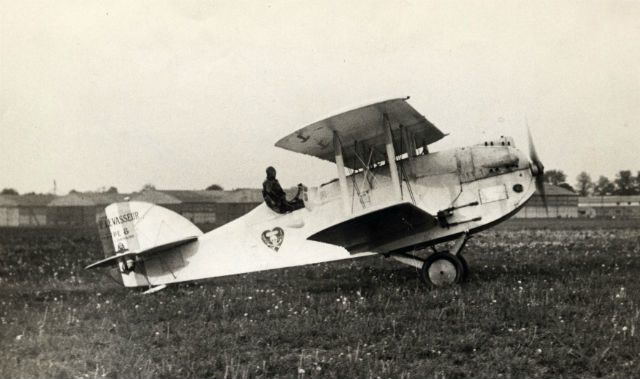 8. A total of ten aircraft have been lost between 1945 and 1965 in the notorious marine graveyard area known as the Bermuda Triangle, six of them on the same day, 5 December 1945. This was Flight 19, a flight of five Grumman Avengers on a navigation training sortie from the US Navy station at Fort Lauderdale, Florida with a total of 14 airmen on board. Also lost was a Martin Mariner flying boat and its crew of 13 who were dispatched to look for them. The belief is that the aircraft ran out of fuel having become lost and ditched in heavy seas, but this is not actually known. 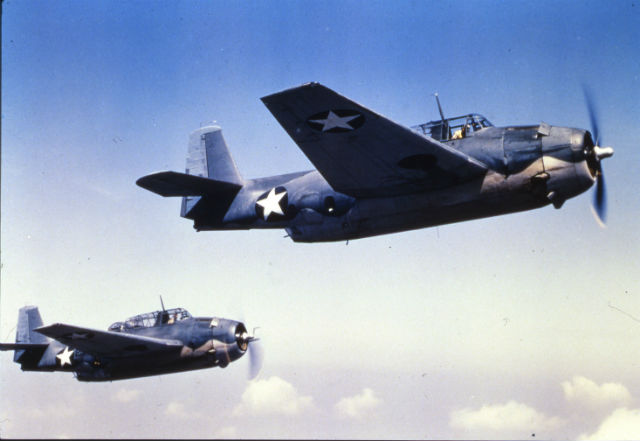 9. British South American Airways Avro Tudor four-engine airliner Star Tiger (G-AHNP) disappeared on a flight between Santa Maria in the Azores and Bermuda on 30 January 1948 with 31 people on board. This unresolved loss plus that of BSAA Avro Tudor Star Ariel the following year (see item 10) contributed to the development of the Bermuda Triangle legend. 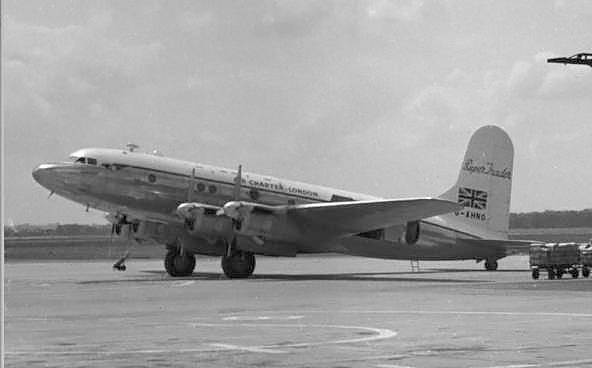 10. On 17 January 1949 Star Ariel, a British South American Airlines Avro Tudor four-engine airliner (G-AGRE) went missing with seven crew and 13 passengers in the Bermuda Triangle oceanic area on a flight between Bermuda and Kingston, Jamaica. The weather was excellent, but there was no distress message and no trace of the aircraft or the 31 people on board was ever found.