Lufthansa is terminating passenger flights with its Junkers Ju 52 in an effort to reduce financial losses associated with operation of the historic trimotor.

The airline has until now subsidised its vintage aircraft foundation, Deutsche Lufthansa Berlin Stiftung, with a single-digit million euro sum every year. This allowed the 83-year-old aircraft to be used for seasonal sightseeing flights with fare-paying passengers in Germany and elsewhere in Europe.

Lufthansa says that it had no prospect of operating the Ju 52 in an economically viable manner and is thus evaluating "alternative" options.

While continuing to fly the 16-seat aircraft for flypasts at air shows and other public events is an option, the airline says "a decision has not yet been made".

The crash of a Ju-Air Ju 52 in the Alps in August 2018 – which killed all 20 occupants – and subsequent grounding of the Swiss operator’s remaining two of the type had no bearing on Lufthansa’s decision, the German airline tells FlightGlobal.

Originally built in 1936, the Ju 52 was acquired in the USA by Lufthansa in 1984 and restored over more than a year at the airline's overhaul base in Hamburg. 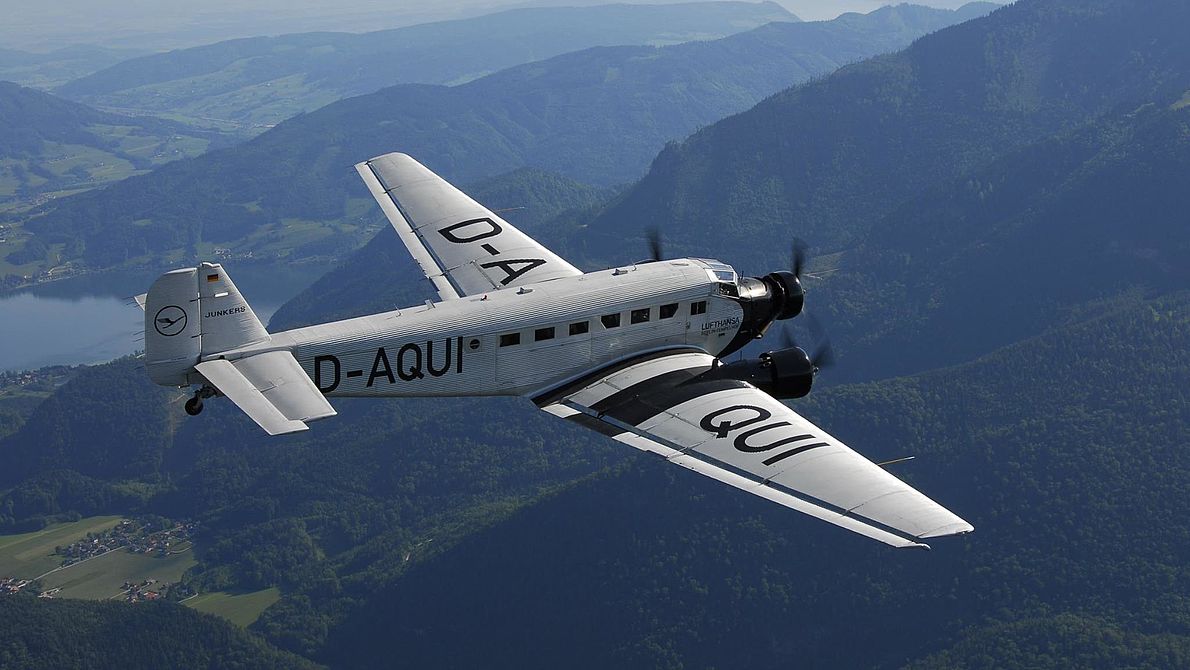 It has been used for public flights during the summer months since 1986 and completed a US tour during the early 1990s, for which the aircraft was disassembled and transferred across the Atlantic on board an Antonov An-124.

The 2016 flight season was cancelled, however, because the aircraft required a complex wing-spar replacement due to material fatigue.

In 2007, Lufthansa started to restore a Lockheed L-1649 Starliner for operation with fare-paying passengers, with an original schedule to conduct a first flight in 2011.

As the required effort turned out to be more intensive than expected, the plan to restore the propliner for recertification as a transport-category aircraft was eventually abandoned in 2018, and Lufthansa decided to transfer the aircraft from Auburn, Maine in the USA to Germany for potential further use.

No decision has been taken on the future of that project, Lufthansa says.