Navy to review Triton procurement after test and deployment

The service has decided to purchase 70 MQ-4Cs, with a fleet of 20 aircraft for continuous patrols over five surveillance orbits and another 48 UAVs added to the buy to replace attrition losses, FlightGlobal previously reported. The navy based the attrition number on its estimate that the service would lose four aircraft per 100,000 flight hours.

Earlier this year, the Navy completed the first operational assessment on Triton, which included tests of the MQ-4C’s active electronically scanned array radar and electro-optic/infrared camera. The service scheduled its second assessment for fiscal year 2017, after LRIP is awarded. The initial operational test and evaluate phase is also scheduled to start in FY17. 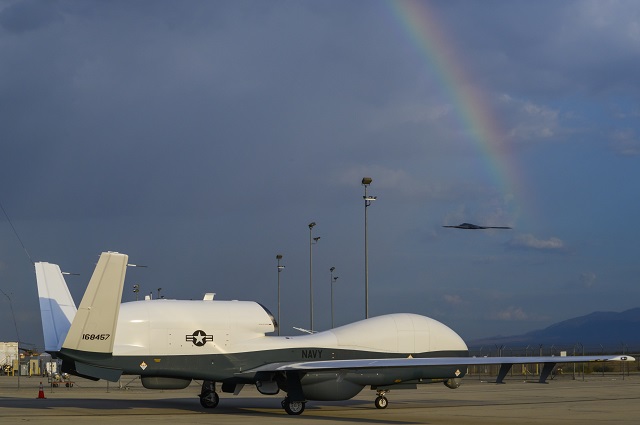