Robert Foglesong, chief executive of IAI North America, says although the plans to build a low-cost executive jet are still on the drawing board, the project has backing at the highest levels of the company.

He says there is "a lot of discussion about a personal business jet" at the Israeli firm and while many firms will be keen on the segment "IAI has an interest in that at pretty senior levels”.

IAI in June disclosed interest in a small jet designed to accommodate six passengers, with low operating costs and a target range of 1,300nm (2,400km). The company is working with an undisclosed partner, and has so far completed the aircraft's initial design.

A brochure circulated at the 2013 Oshkosh air show by IAI describes an aircraft called the Passenger Jet 4 (PJ4), but gives no brand. The aircraft is designed to be flown by a single pilot with seats for five occupants and promises an “affordable step to jet”. 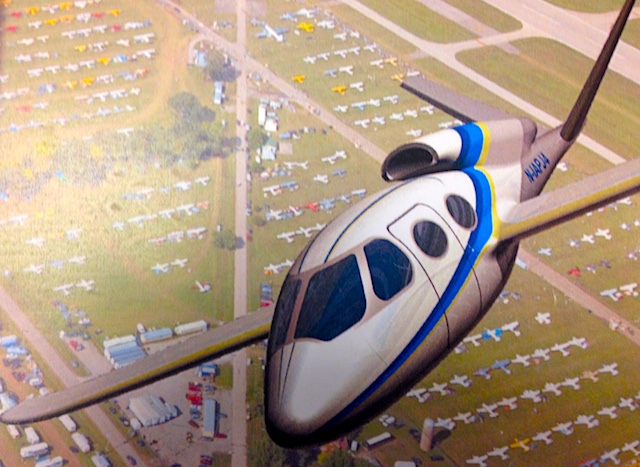 Foglesong says IAI is developing a business model for the small jet and if it is sufficiently confident in the programme it would consider expanding “production to the Unites States" he says.

"Where we will get engaged on that, of course, on the American side of this, is if IAI deems there is business model that works out. Then we could potentially be part of the production business here. It would make sense for us,” he says. “And we’re hoping they do, frankly. I hope there is a market that allows us to do that.”

The company’s 100,000ft² manufacturing facility in Mississippi would be able to accommodate the production line, he says.

Get all the latest coverage from NBAA here