INSIGHT FROM FLIGHTGLOBAL: LCCs ascending in the land of the Rising Sun

Despite a sometimes rocky path, Japan’s low-cost carriers are taking their place in the market, with strong growth prospects ahead.

Although some smaller niche carriers such as Skymark, Air Do and Solaseed Air have existed alongside Japan Airlines and All Nippon Airways for some time, it was not until the arrival of Jetstar Japan, Peach, Spring Air Japan and the first incarnation of AirAsia Japan between 2012 and 2014 that the LCC revolution really kicked off. 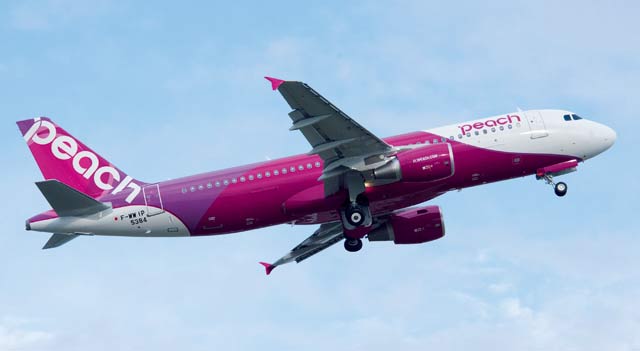