Oman has retired its last four operational Sepecat Jaguars, with the strike aircraft carrying out a disbandment flypast with 8 Sqn at its Thumrait air base on 6 August.

The Royal Air Force of Oman received its first Jaguars in 1977, under what was originally a 12-aircraft acquisition from the UK. A second batch of the type was ordered in 1982, and introduced from the following year. 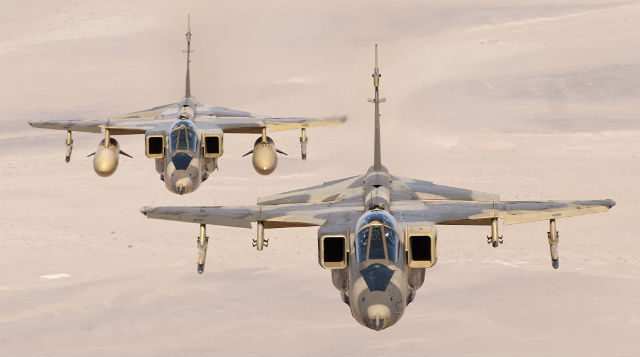 Muscat's retirement of the Jaguar leaves the Indian air force as sole operator of the Anglo-French type. Flightglobal's MiliCAS database records the service as having 161 Sepecat- and Hindustan Aeronautics-supplied examples in use.

The Oman air force, which had previously expected to halt operations with its remaining Jaguars in 2012, earlier this year took delivery of its first aircraft in the USA from a follow-on order for 12 Lockheed Martin F-16C/Ds. The service already has 10 of the single-seat fighters and a pair of two-seat trainers in use from a previous contract.

Oman also has also ordered 12 Eurofighter Typhoons to meet its future requirements, with these to be supplied by BAE Systems from later this decade.