A creaking supply chain unable to keep pace with ever-more-demanding output rates meant that even before the grounding of the 737 Max, Boeing’s narrowbody line was enduring some form of crisis.

Two tier-one suppliers, in the shape of CFM International and Spirit AeroSystems – and for the 737 there are few more crucial to the programme – were struggling to match Renton’s relentless production rises.

Late deliveries of fuselages caused assembly snarls, while similar problems with shipments of Leap-1B engines only exacerbated the issue. 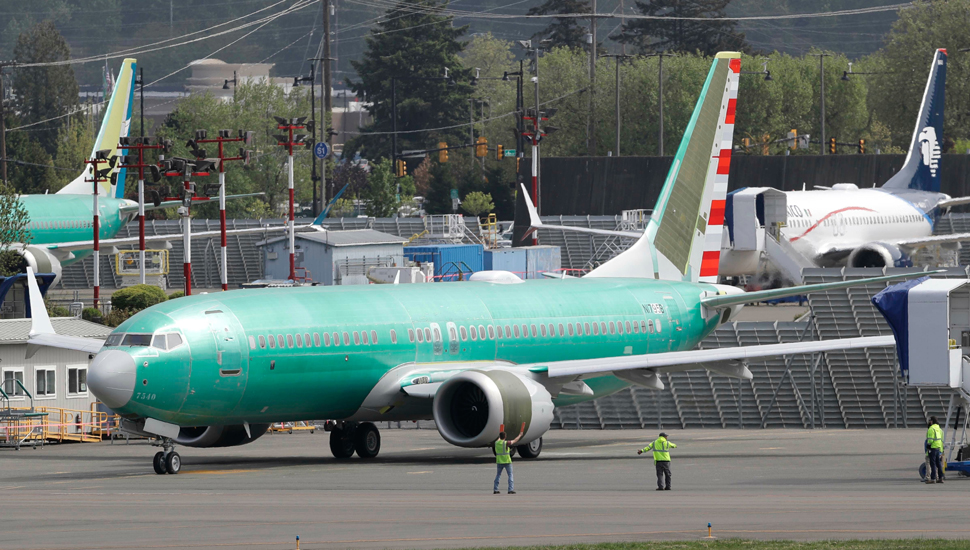 A pool of incomplete aircraft had already begun forming around Boeing’s single-aisle assembly line near Seattle even before the Max grounding added to their number.

Of course, there are many degrees of crisis, and the safety fears around the re-engined 737 – not to mention the financial hit and reputational stain Boeing has suffered – are clearly an order of magnitude above the airframer’s industrial difficulties.

But the tribulations experienced following the twin tragedies may have provided an opportunity for Boeing to get its house in order.

Chief executive Dennis Muilenburg has indicated that the grounding and consequent decision to reduce 737 output to 42 aircraft per month, from 52 and rising previously, has allowed Boeing to catch its breath.

Muilenburg promises “significant improvements” have been incorporated to its operation, even while CFM and Spirit have maintained higher rates during their recovery.

Indeed, he goes so far as to describe the Max crisis as a “defining moment” for the company, from which a “stronger” business will emerge.

Muilenburg may well be right (and of course, he would say that), but there are many hurdles to clear before Boeing can begin celebrating its industrial achievements.

Once the Max grounding is lifted there will be a battle to regain trust – of customers, pilots and the fare-paying public – and then to clear its parking lot.

Only then can Boeing properly advance the thrust levers on its production line and validate its assumptions.

Strength can be gained through adversity, but it is no means a given. Boeing will be hoping that it has used its enforced breathing room wisely.