In business aviation, sales slumps are usually broken by the arrival of new products – and the latest shipment report from the General Aviation Manufacturers Association (GAMA) shows that rule still holds true.

The business jet sector recorded its strongest first-half output for five years, GAMA data shows, delivering 316 aircraft – a rise of 12.5% year on year. This strong performance aligns with the arrival in the market of several new models, such as the Embraer Praetor 600, Gulfstream G500 and, notably, the Pilatus PC-24. 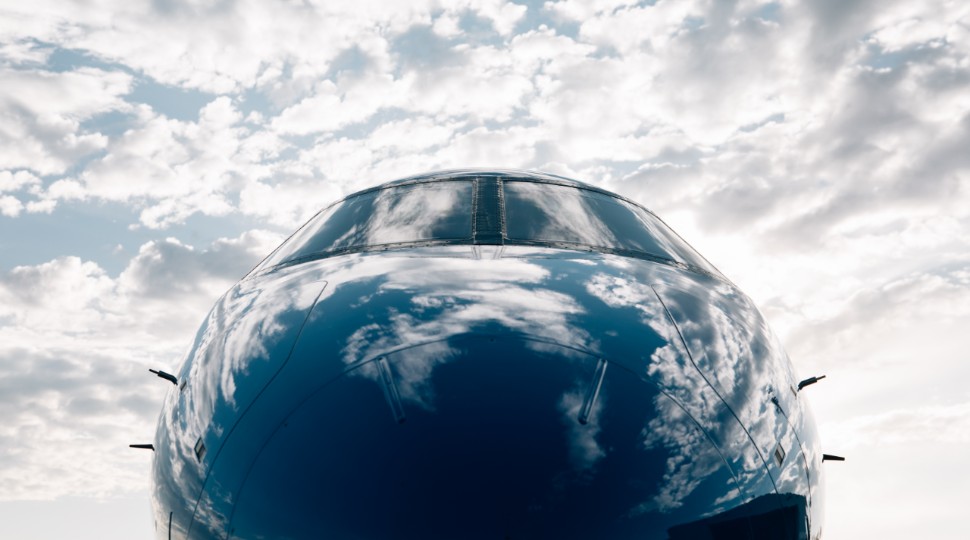 They will be joined over the coming months by at least five more new business jets, including the overdue Citation Longitude, which should further boost this year’s delivery numbers.

While business aircraft manufacturers will never again experience the heady days of the pre-financial crisis bubble – thankfully, many would say, because the situation was unsustainable – the industry has never been so busy.

Investment in new programmes and technologies has been a great tool to stimulate the market. This strategy will be vital to its continued survival. But rather than seeking ever-greater luxury, the industry’s top priority now must be to improve its environmental performance.

Aviation generally is increasingly being singled out as a source of CO2 emissions, and users of business aviation – with its image as existing solely for a wealthy ­minority – are likely to come under less forgiving scrutiny than a family taking a short-haul holiday flight.

The industry must lead the development and adoption of sustainable technologies, including electric or hybrid-electric propulsion, and spur the uptake of biofuels. After all, with great power, comes great responsibility.