In the 12 decades since the Wright Brothers, commercial aviation has advanced greatly, but there have been only a few genuinely disruptive technologies – those alignments of science, innovation, and market opportunity that, almost from nowhere and very quickly, fundamentally change the industry.

The jet engine is one, the helicopter another. One could make a case for the Boeing 747 and possibly the business jet or unmanned air vehicle. Could electric vertical take-off and landing (eVTOL) – the core technology behind a promised new segment of urban air mobility – be next on that modest list?

Speakers at the recent Global Urban Air Summit in Farnborough were asked one question: what is the biggest obstacle to the sector taking off – the technology, the regulations, or society’s acceptance? 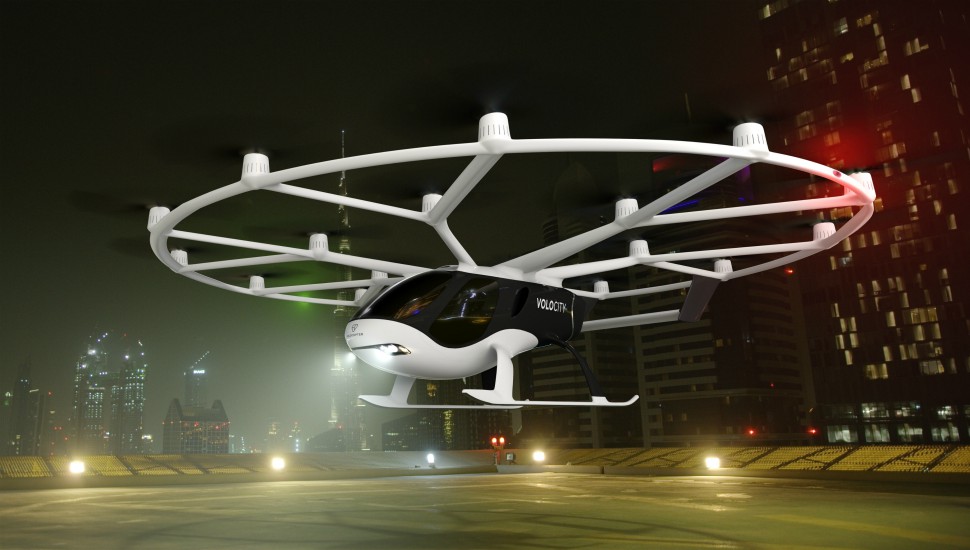 There is plenty of confidence among the inventors themselves that the technology is ready, or well on its way to maturity. At the event, some six of these firms delivered bullish progress reports on their projects – and they represent just a tiny percentage of the 150 or so eVTOL aircraft and other urban mobility concepts thought to be in development.

In many ways it is like the early days of aviation, with modern-day Orvilles and Wilburs working on their flying machines from incubation labs, campuses, and sheds. This time, however, the big names are also involved, with Airbus, Bell, Boeing, ­Embraer and others partnering with and funding start-ups rather than trying to do it all themselves. Venture capital is also showing an interest.

Could air traffic management and certification be barriers? The conference saw the participation of regulators from the UK and the USA, who said that – with imagination – existing rules could be adapted to cover eVTOL operations, although nobody doubts overseeing the safe flight of small aircraft in the skies over crowded cities will be a challenge.

The biggest hurdle, though, will be public acceptance. For every person enthralled by the potential of accessible, three-dimensional urban travel, there will be plenty of others appalled by the prospect of more aircraft in the sky, even if they are quieter, cleaner, and cheaper than helicopters.

Interestingly, the cities leading the way in developing urban air mobility – Dubai and Singapore – are not known for allowing naysayers or dissenters to stand in the way of what their rulers view as progress.

Do not count on London, New York or Paris following their example just yet.